Late-stage pipeline drugs could compete with only treatment for SMA

A number of drugs currently in their late stages in the development process could see competition for nusinersen, the only current SMA treatment, rise… 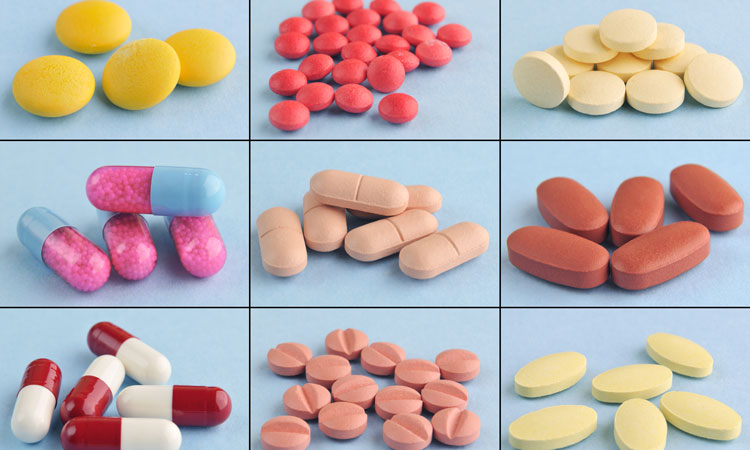 Spinal muscular atrophy (SMA) is a disease that causes motor neuron degeneration in the spinal cord and brainstem. The rarity of the disease has meant that the rate of drug development in this field has been slow. However, currently different pipeline products in Phase III hold the potential to pose a considerable threat to the only marketed drug, Spinraza (nusinersen) produced by Biogen.

According to GlobalData’s Pharma Intelligence Center, there are currently 10 products in pipeline development (Phases I–III).

Vinie Varkey, Pharma Analyst at GlobalData, said: “Treatment options for SMA are expected to witness a dynamic growth in the future due to expected new product approvals, such as a pioneering gene therapy by AveXis, a subsidiary of Novartis, which is anticipated to obtain approval in 2019.”

Spinraza is a disease-modifying therapy based on antisense oligonucleotide technology that is administered via an intrathecal route with periodical dosing regimens. In contrast, AveXis’ Zolgensma (onasemnogene abeparvovec-xxxx), a gene therapy product, holds promise as a curative treatment that requires a one-time infusion.

Zolgensma is currently undergoing a priority review with the FDA and a decision on the US market approval is expected in early 2019. Similar decisions for the European and Japanese regions are also expected during the same timeframe.

Roche’s risdiplam and Novartis’ branaplam, both of which are currently in Phase III development, are proposed to work as survival motor neuron 2 (SMN2)-splicing modifiers. These therapies are designed to modulate the splicing of SMN2 to increase the levels of functional proteins; this mechanism of action is understood to be similar to that of Spinraza.

Given the historical rate of drug development in this field, pharmaceutical companies are keen to develop drugs that can treat this rare disease and help patients improve their quality of life. In theory, gene therapy is the most promising concept in terms of curing a disease.

Varkey concludes: “Treatment options in SMA is an evolving area; the long-term effects of new therapies such as gene therapy need to be better understood, as these factors may be points of concern for regulatory agencies. The potential of gene therapies to cure the disease also means that a high price tag can be expected, which will influence the wider market acceptance of the drug.”