A combination therapy using the blood thinner cilostazol, along with either aspirin or clopidogrel, was shown to decrease the risk of stroke recurrence… 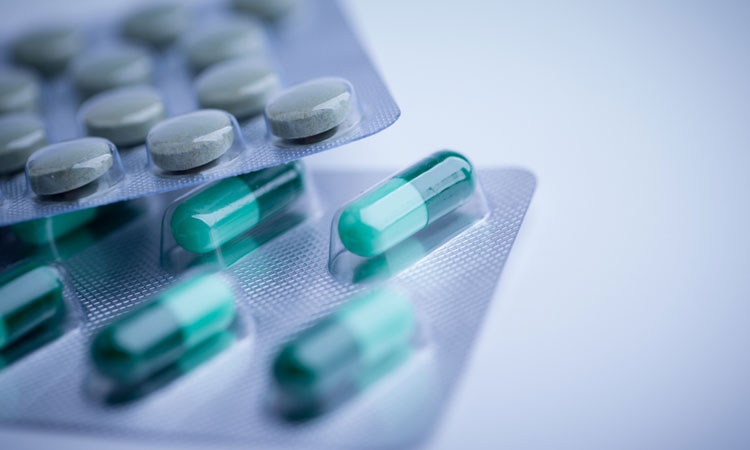 Although aspirin and clopidogrel have been shown to reduce early recurrence of ischemic stroke, the benefits seem to be short and was offset by a risk of major bleeding in long-term usage, said lead author Dr Kazunori Toyoda, Deputy Director General of the Hospital, National Cerebral and Cardiovascular Center in Suita, Osaka, Japan.

Cilostazol is used to improve the symptoms of a blood flow problem in the legs, and can decrease the muscle pain and cramps associated with this that occur during exercise. Clopidogrel is used to prevent heart attacks and strokes in people that have heart disease.

Since cilostazol has been shown to prevent stroke recurrence without increasing serious bleeding as compared to aspirin, researchers studied if dual antiplatelet therapy involving cilostazol would be safe and fit for long-term usage.

The study included 1,839 patients, including 756 taking aspirin and 1,083 taking clopidogrel. They had suffered an ischemic stroke up to six months earlier.

Both approaches had a similar risk of major bleeding.

The study results were presented at the American Stroke Association‘s International Stroke Conference 2019, a world premier meeting for researchers and clinicians dedicated to the science and treatment of cerebrovascular disease.