GSK reported to have started the sale of $1.2 billion consumer health drugs

According to Reuters, GSK has started the sale of some consumer health brands as it seeks to raise £1 billion. 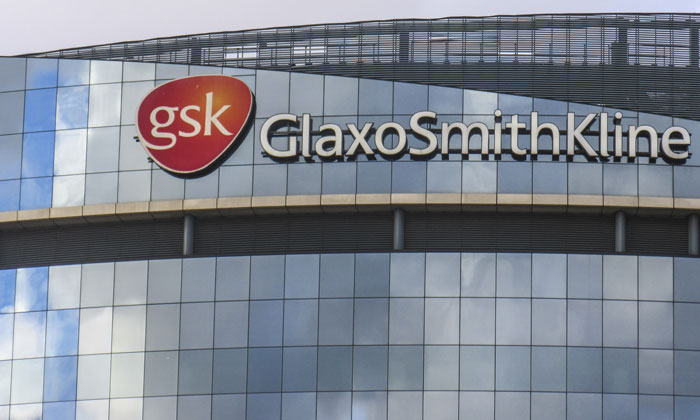 Sources close to the publication, Reuters, have reported that GlaxoSmithKline (GSK) has bundled the non-core drugs into three different portfolios and has hired boutique investment bank Greenhill to market the products to separate bidders.

The sources further stated that information packages for two portfolios consisting of Latin American drugs and Physiogel skin care products were sent out to prospective bidders earlier this week. The sale of a third portfolio of European drugs will begin after the summer, with a much higher price tag attached due to strong interest from private equity investors, they said.

GSK is streamlining its product offering as it prepares to fold its consumer business into a joint venture with Pfizer in the second half of this year, creating a market leader that will primarily look to the United States and China for growth. It said that within three years of closing the Pfizer deal it wanted to demerge and float the consumer health business.

If successful, GSK will split into two distinct businesses: one focused on consumer, the other on pharmaceuticals and vaccines.

GSK has secured a controlling stake in the Pfizer partnership of 68 percent. When the Pfizer joint venture was unveiled, GSK said it was targeting net divestment proceeds of about £1 billion over the 2019-2020 period.

One of the sources said the three portfolios which are up for sale have combined revenues of £200 million-£300 million, with the European portfolio representing about 40 percent of the combined sales.

Reuters has stated that GSK declined to comment on this report.

Gilead aims to produce one million remdesivir treatment courses by 2021