Two lots of Kogenate® recalled due to mislabelling 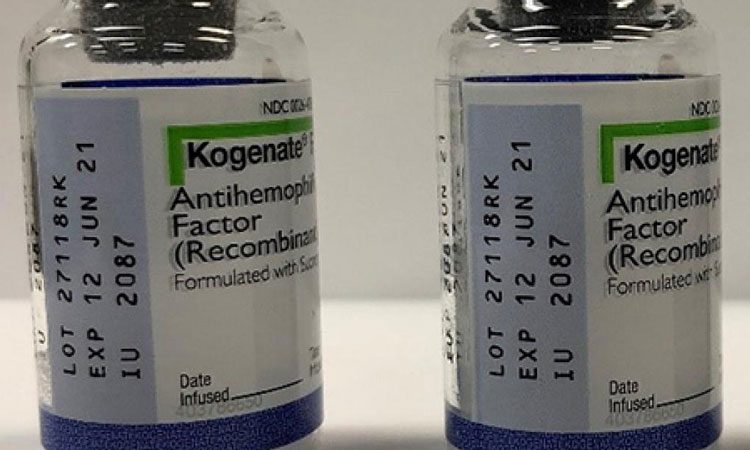 Bayer is voluntarily recalling 990 vials of a biological drug used to help prevent and control serious bleeding in patients with hemophilia A.

In its statement to the US Food and Drug Administration (FDA), the company said that the US is the only country where affected products were distributed and it has said it is working closely with the administration to manage the recall and to minimise disruption to supply and inconvenience to patients.

“While the majority of the mislabelled vials in the affected lots were recovered, approximately 990 of these vials were released in the US,” said the statement. “The associated Jivi batch was expired as of August 2018. However, all stability specifications of this expired Jivi batch had continued to be met, as of April 2019. We have voluntarily recalled both lots in the interest of patient safety, and to ensure that any potentially impacted product is removed from pharmacy shelves, and that patients and their healthcare providers are alerted. Importantly, vials of Kogenate FS that are not associated with the affected lot numbers are not impacted and can continue to be used without interruption.

“There are no lots of Jivi or Kovaltry® antihemophilic factor (recombinant) product affected by this recall.”

Kogenate FS and Jivi are both medicines used to replace clotting factor (factor VIII or antihemophilic factor) that is missing in people with hemophilia A.

The affected lots (a list of which can be found here) were distributed from Bayer’s distribution sites in Berkeley, CA and Shawnee, KS.

Product hub: Documentation at your fingertips

Brochure: CrystalBreeder do more with less