US court rules in favour of Lilly in Alimta® patent lawsuit

The US District Court has ruled in favour of Eli Lilly in the Alimta patent lawsuit against Dr. Reddy’s Laboratories and Hospira, Inc. 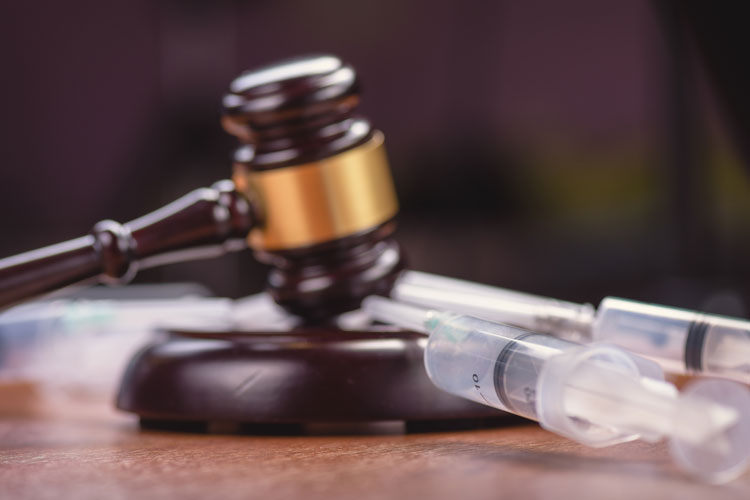 A ruling has confirmed that the Alimta® (pemetrexed for injection) vitamin regimen patent would be an infringed by competitors that had stated their intent to market alternative salt forms of pemetrexed prior to the patent’s expiration in May 2022.

The ruling came in the appeals of US District Court decisions in the cases of Eli Lilly and Company vs Dr. Reddy’s Laboratories and Eli Lilly and Company vs Hospira, Inc. If the patent is ultimately upheld through all remaining challenges, Alimta would maintain US-exclusivity until May 2022, preventing marketing of generic products for as long as the patent remains in force.

“We’re pleased with this decision,” said Michael J Harrington, Lilly’s senior vice president and general counsel. “Lilly’s extensive research to discover this patent deserves intellectual property protection, which has been confirmed in every challenge in the US to date.”

Lilly announced that the US District Court for the Southern District of Indiana ruled in favour of Lilly that the Alimta vitamin regimen patent would be infringed by the use of Dr. Reddy’s alternative salt form of pemetrexed prior to the patent’s expiration in June 2018. The district court found the generic product would infringe under the doctrine of equivalents.

The most recent ruling has come after both Dr. Reddy’s and Hospira had appealed the district court’s original decisions.