Join our first virtual roundtable to learn the potential of digital transformation in the lab. Reserve your seat here!
Learn how to master raw material ID testing in 2021 in our live webinar – 9 Dec @ 14:00 GMT
Free membership: sign up today to access all of our exclusive content
Are you aware of the latest pharmacopoeia changes? Hear live from our industry experts this December by registering today!
webinar 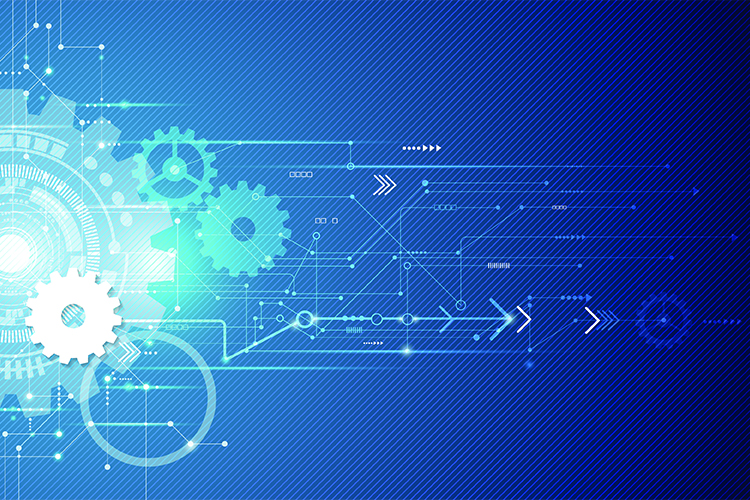 The pace of innovation in pharma is accelerating and significant investment needs to be made for the laboratory to keep up. Labs need to transform to become digitally enabled and globally connected to enable innovation at scale.

Through the virtual session, you will gain an understanding of how deploying a data management solution has helped organisations implement new methodologies and transform workflow processes.

Register to watch this live roundtable 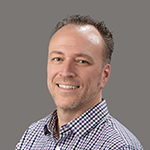 Chris joined Abbott/AbbVie in 1996 in the Diagnostics Division as an Associate Scientist. After a couple years in the Diagnostics Division, Chris moved over to the Pharmaceutical Products Division where he worked as a Scientist in the Oncology therapeutic area. In 2001, Chris transitioned to a role in IT where he has spent the majority of his career supporting the R&D organisation. Chris has been the primary architect for many R&D databases and is currently working on digital transformation projects across AbbVie. 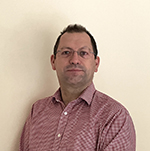 Andy has over 27 years’ experience in the pharmaceutical and healthcare industry. He has held senior laboratory positions in both QC and R&D covering many dosage forms with big pharma and large CDMOs. Andy joined Vectura three years ago and was given the responsibility for the digitisation of the Vectura laboratories. The Digital Lab project was born and he continues to sponsor this project to bring both data integrity and efficiency improvements to the business.