In the wake of Brexit, the pharma industry will need to respond to a new regulatory landscape. Peter Morgan discusses how businesses have to prepare for the oncoming political changes, all whist retaining high pharmaceutical product quality. 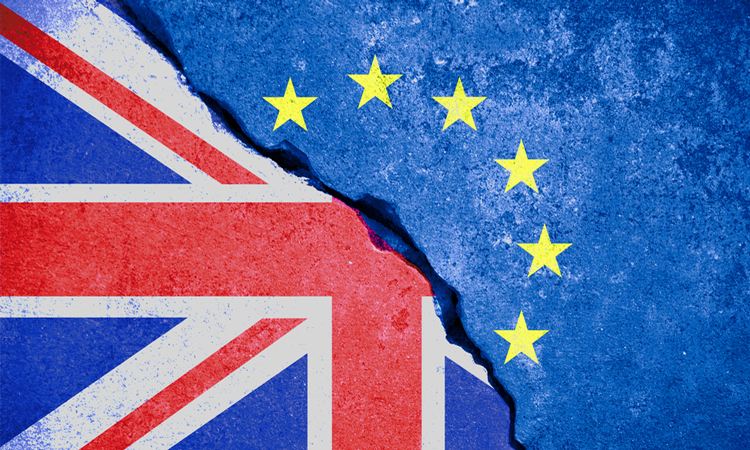 As the end of 2019 approaches, the pharmaceutical industry is no closer to really understanding the impact of the UK’s planned departure from the EU than they were when the referendum was held in June 2016.

Almost nine months on from the original planned date of Brexit, the UK’s strategy for leaving the EU – and the consequences this will bring in terms of trans-European trade and product regulation – remains nebulous and definitive answers are unlikely to be forthcoming until after the general election on 12 December at the very earliest. However, for drugmakers in the UK, Europe and beyond, waiting this long to make preparations for all contingencies is not a viable option.

For many years, elemental analysers have provided manufacturers with a reliable method of analysing the microbial integrity of the drugs they create”

Should Brexit go ahead at the end of January 2020 as planned, this will inevitably bring about major changes to the way pharmaceuticals are tested, analysed and regulated within the UK and European markets. Given the pivotal importance of established quality assurance methodologies in the field of medicine, manufacturers need to be doing all they can to ensure their internal QC standards are robust enough to withstand any challenges Brexit may bring.

How will Brexit affect the regulation of medicines?

Rigorous quality assurance processes are pivotal for any major commercial industry, but the stakes are higher for pharmaceuticals, where proper product testing can make the difference between life and death.

The stringent regulations and high standards required in the pharmaceutical sector are among the key reasons why patients and medical professionals are able to place so much trust in their products. As such, the prospect of Brexit bringing an end to regulatory consistency and continuity within the European pharmaceuticals market poses a potentially significant challenge. 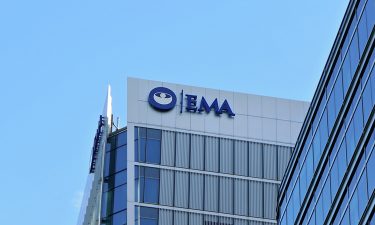 It has already been made clear that the UK’s departure from the EU will remove the British drug market from the jurisdiction of the European Medicines Agency (EMA), with marketing authorisations delivered through the EMA’s centralised approvals procedure ceasing to be applicable in the UK market. Steps have already been taken to lay the groundwork for this change; most notably, the headquarters of the EMA, formerly based in London, have been moved to Amsterdam in anticipation of Brexit.

However, the structure of the post-Brexit medicine testing and approvals process is yet to be confirmed. The UK’s Medicines and Healthcare products Regulatory Agency (MHRA), which currently works within the EMA’s EU-wide governance network, is primed to become the primary regulator for this industry in Britain, but the details of how this will work in practice are unclear; in the meantime, the MHRA has been cut out of the EMA’s drug approval and oversight processes.

Elsewhere, pledges have been made by the UK government that all medicines currently approved under EU law will have their status automatically upheld after Brexit, even if the country ends up leaving the bloc without a formal withdrawal agreement in place. The question of how Britain’s regulatory approach to medicine will evolve from that point remains up for debate, with strong views expressed on both sides.

Many influential bodies within the sector, including the UK BioIndustry Association and the Association of the British Pharmaceutical Industry, have called for pan-European health partnerships and regulatory alignment to be preserved wherever possible to maintain consistent, reliable standards and protect patient safety. However, the British government is keen to explore the opportunity to introduce UK-specific conditions to medicine regulations, affecting, for example, the criteria by which medicines are deemed to qualify for orphan drug status.

Maintaining regulatory alignment with the EU in the field of medicine seems unlikely, unless the next government chooses to adopt a “soft Brexit” policy, hence why most drugmakers are currently preparing for Brexit with the expectation that it will bring some level of change to the drug testing and approval processes to which they are accustomed.

In the short term, the biggest concern remains that the UK will leave the EU without a withdrawal agreement in place, throwing the current process by which medicines are approved and traded into doubt and confusion until a new working relationship can be formalised. However, even if a deal is agreed, there are numerous ways in which testing procedures could become more complex and time-consuming than they are under the present centralised EMA system.

At the very least, it is likely that significant amounts of the product labelling used by the sector will need to be amended and updated to comply with new UK-specific requirements. If regulatory divergence increases further in the post-Brexit future, companies may be required to submit their medicines through two different approval processes and meet different QC criteria in order to carry on trading in both the EU and the UK.

This could create significant challenges for the growing number of manufacturers that have been embracing more diversified manufacturing models in recent years. Many, for example, are moving out of the era of one-size-fits-all blockbuster drugs to explore the benefits of personalised, tailored therapies, while plenty of fast-growing contract-based manufacturers base their entire business models on producing a broad range of generic products using the same facilities and equipment.

In both of these cases, new requirements for rigorous testing of multiple products under two separate regulatory frameworks could create significant amounts of red tape, prolonging processes. Moreover, many will be concerned that the ensuing lack of clarity may cause a drop in standards or create ambiguity that could be exploited by counterfeiters, especially if a no-deal Brexit creates a shortage and a rise in emergency demand for medicines.

How established analysis methods can offer certainty and continuity

Given the uncertainty that surrounds so many aspects of Brexit, pharmaceutical companies are looking for ways to ensure their own internal processes are robust and resilient enough to withstand the disruption caused by any potential changes to external industry circumstances. 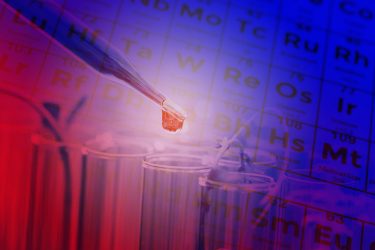 With product quality and regulatory criteria set to be among the key issues in the spotlight as the industry evolves post-Brexit, it is vital for drugmakers to ensure they are doing all they can to create the safest, purest medicines, using tried-and-tested methodologies that are proven to deliver results in accordance with international standards. As such, the sector’s existing dependence on elemental analysis as a key analytical tool could become more important than ever.

For many years, elemental analysers have provided manufacturers with a reliable method of analysing the microbial integrity of the drugs they create, while preventing cross-contamination between product batches. For example, the total organic carbon (TOC) analysis method is widely accepted as an industry-wide QC gold standard by every major international regulator, including the EMA and MHRA, which suggests that any investment in this technology will continue to yield benefits, no matter how regulations evolve in future.

Using this method, manufacturers are able to identify carbon-containing residues in vessels used in manufacturing to confirm they have been cleaned and decontaminated between batches. This is particularly essential for companies developing different products within the same facilities and by ensuring they are well-equipped with these capabilities, companies will guarantee that their drugs are produced to an extremely high standard, ready for any assessment requirements that emerge after Brexit.

Whatever the eventual outcome of Brexit, pharmaceutical manufacturers need to be preparing for these changes in the same way they always have; by keeping a close eye on the emerging trends, while maintaining their ongoing commitment to the highest standards of product safety, quality, purity and traceability. The road to Brexit continues to be littered with challenges, but by ensuring they have the very best tools and solutions at their disposal to guarantee product quality, they will be able to meet each of these challenges head-on, while retaining the trust of patients and prescribers alike. 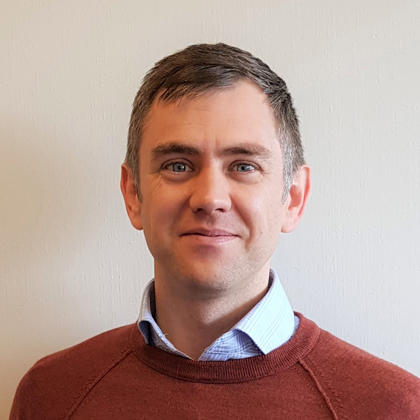 One response to “The Brexit test: protecting pharmaceutical quality standards through better analysis”