Medical devices: recent developments and the potential impact of Brexit

The current regulatory system for medical devices in the UK, as an EU member state, is complex enough without the uncertainties surrounding Brexit. In this article, legal advisor Paul Ranson reviews the current and forthcoming regimes and how Brexit may impact manufacturers and regulators working in this space. 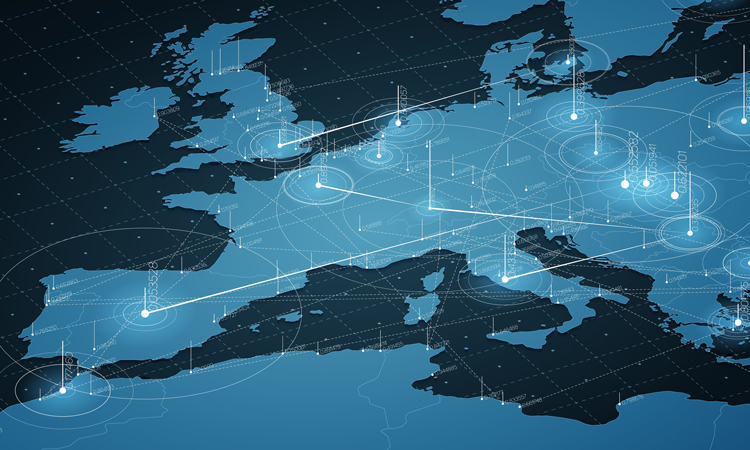 THERE ARE MORE than 500,000 types of medical and in vitro diagnostic devices on the EU market, ranging from sticking plasters and scalpels to pacemakers and breast implants. These are classified under the EU medical device laws, discussed below, according to risk from low risk (Class I) to high risk (Class III) devices. In vitro diagnostic medical devices (IVDs) perform tests on samples and include HIV blood tests, pregnancy tests and blood sugar monitoring systems for diabetics. Other than Class I medical devices (and Class A IVDs), which the manufacturer can self-certify, medical devices can only be placed on the EU market if a Notified Body (NB) establishes that a device complies with certain requirements set out in the legislation. Such compliance is evidenced by the placing of a ‘CE-mark’ on the product. This CE-mark allows the product to be sold throughout the EU.

The two regulations will mean greater scrutiny of technical documentation including stricter requirements on clinical evaluation and in-market follow-up through the supply chain, including unique identifiers”

The new European Medical Devices Regulation (MDR) and the In Vitro Diagnostic Medical Devices Regulation (IVDR), which replace the Directives, were subject to a three and five-year transition period, respectively, from 2017 during which time manufacturers need to update their technical documentation and processes to meet the new requirements. The MDR will come fully into force on 25 May 2020 and the IVDR two years later. Existing CE-marks will continue to be valid for a period of five years subject to a backstop under the MDD of May 2024. A regulation, unlike a directive, is directly enforceable in each Member State, so national implementation is not necessary, thus avoiding national discrepancies in interpretation. The two regulations will mean greater scrutiny of technical documentation including stricter requirements on clinical evaluation and in-market follow-up through the supply chain, including unique identifiers. In particular, the regulations establish a degree of EU-level control of high-risk devices, extend to certain previously unregulated aesthetic products, improve the provision of information to patients – including establishing a new European database of medical devices and device investigations – and require manufacturers to collect data about device performance and EU countries to coordinate more closely in relation to market surveillance (although it has recently been announced that this ‘EUDAMED’ database of devices on the EU market will be delayed for two years). Particularly with IVDs, many more will require NB approval than at present.

The MDR and the IVDR also impose more stringent rules on NBs, including establishing the right and duty of these bodies to conduct unannounced audits. Previously, NBs performed more of a consultative role to help manufacturers meet CE-mark requirements, but under the new MDR and IVDR, NBs effectively enforce the new regulations.

Aside from the increased regulatory exposure, the compensation liability of the NBs was examined in a recent European Court of Justice (ECJ) case on the role of NBs in the PIP case. The German NB TÜV Rheinland was responsible for granting the CE-marking for the PIP products. In its judgment, the ECJ clarified NBs’ obligations, saying that they must “take all the steps necessary” to guarantee they meet their obligations to ensure the device is in conformity. A French appeals court also ordered TÜV Rheinland to pay €60 million ($65.50 million) immediately to 20,000 victims of the faulty breast implants. 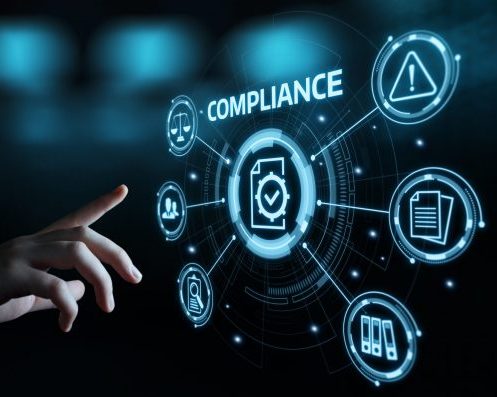 In response to these pressures, many NBs are voting with their feet. NBs were required to reapply for NB status under the new regulations. There are currently still some 50 or so NBs under the old directives (already only a fraction of those originally approved) but currently only seven have been approved under the MDR (the Commission anticipated that at least 20 would be ready by the year end). In June 2019, for example, Lloyd’s Register (LRQA) announced that it would be withdrawing NB services for medical devices and IVD manufacturers. LRQA was one of the NBs traditionally handling a large share of the currently CE-certified IVDs in the EU. The increased requirements and numbers of devices needing their approval, especially with IVDs, will inevitably further increase NB workloads and decrease NB availability. It is feared that this decrease in availability to review devices, particularly in higher risk classes, will delay product approvals and slow device entry-to-market. In theory, a manufacturer whose original NB is no longer eligible to certify their devices can switch NBs while they still have a valid CE certificate through a shortened certification route. In practice, the new NB taking on the manufacturer will audit the client and review their documentation. These steps take time and in the current European regulatory environment in which NBs are overloaded with work, this will result in longer lead times. Despite the industry pleading for a longer timeline, the Commission is essentially sticking with the current schedule; a four-year transitional period until 26 May 2024, before they are required to meet the new standards.

Assuming the UK enters a transition phase from 31 January 2020 until 31 December 2020 (or beyond), the UK would continue to be bound by the current EU laws. If, at the end of the transition phase, the UK and EU do enter into a free trade agreement, which includes medical devices, then that new regime would apply. 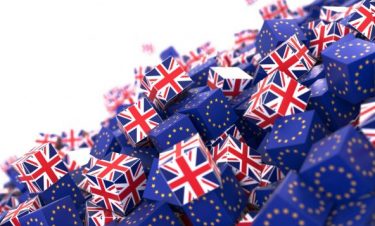 While it is difficult to predict with confidence, were the UK to leave the EU without a deal at any stage, the Directives would continue to apply to the UK through the UK Medical Device Regulations 2002 (UK MDR 2002). The Medical Devices (Amendment etc) (EU exit) Regulations 2019 would also amend the UK MDR 2002 to transpose all the key elements contained in the MDR and IVDR, for the UK’s departure from the EU. Moreover, the UK competent authority, the Medicines and Healthcare products Regulatory Agency (MHRA), would presumably continue to perform market surveillance of medical devices on the UK market and be able to take a decision over the marketing and supply of a device in the UK, regardless of the position of the European regulatory network.

However, in the event of a no-deal Brexit, even though there would be a level of legislative continuity, from the day the UK leaves the EU, the roles and responsibilities of those manufacturing and supplying medical devices and IVDs would change.

UK-based Authorised Representatives (the EU-based person responsible for compliance by a device manufacturer not established in the EU) will no longer be recognised in the EU. Conversely, under UK legislation a new role, known as a UK Responsible Person, will be created for manufacturers based outside the UK. Additionally, all devices will require registration with the MHRA within various deadlines from the UK’s exit.

However, the challenge following Brexit (without a deal or with a deal that no longer recognises UK NBs) may well be yet more pressure on the availability of NB capacity. From the perspective of those wishing to continue to sell the product in the UK:

For those wishing to sell in the EU, Brexit, under such circumstances, could have the following consequences:

Paul Ranson is a consultant at the global law firm, Morgan Lewis. His main focus is the regulatory and commercial needs of the pharmaceutical, biotechnology and medical devices sectors. 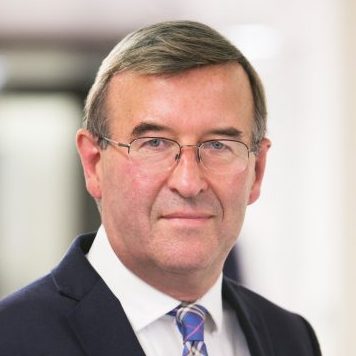 FDA approves the Janssen COVID-19 Vaccine for emergency use

One response to “Medical devices: recent developments and the potential impact of Brexit”