The recombinant Factor C (rFC) assay has been developed to help alleviate the pressures of a growing demand for the Limulus amoebocyte lysate (LAL) assay. Here, Sven Deutschmann and Johannes Reich discuss the advantages of rFC and its recent recognition by the European Pharmacopoeia as an alternative endotoxin test. 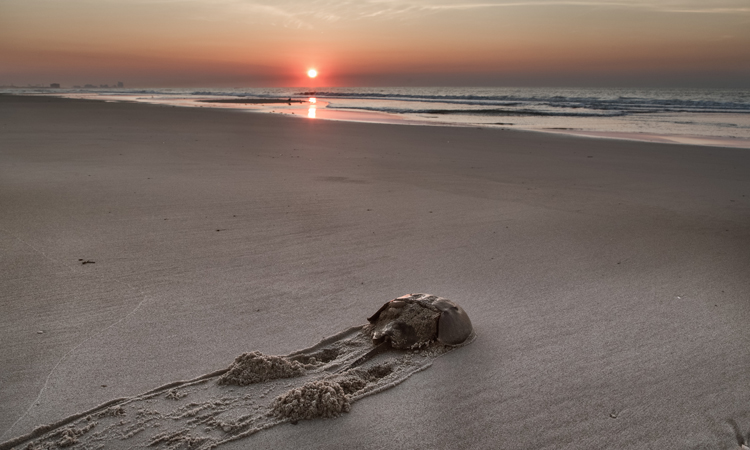 IN NOVEMBER 2019, the European Pharmacopoeia (Ph. Eur.) Commission adopted 13 new monographs and four new general chapters. Among the new chapters is Chapter 2.6.32, titled ‘Test for bacterial endotoxins using recombinant factor C (2.6.32)’. This will be published in the coming weeks in Ph. Eur. Supplement 10.3 and available on the European Directorate for the Quality of Medicines (EDQM) website. The chapter will be effective at the start of next year (1 January 2021).

In January 2019, the Ph. Eur. launched a public consultation for preparing the new general chapter and was the first pharmacopoeia to refer to the rFC test, which they did in chapter 5.1.10, ‘Guidelines for using the test for bacterial endotoxins.’

“As stated in the General Notices, the test methods given in monographs and general chapters have been validated in accordance with accepted scientific practice and current recommendations on analytical validation. In consequence, the methods described in general chapters 2.6.14. Bacterial endotoxins, 2.6.30. Monocyte-activation test and 2.6.32. Test for bacterial endotoxins using recombinant factor C therefore do not have to be re-validated per se, other than in consideration of their use for a specific substance or product in a specific analytical environment.”

Thus, allowing the recombinant protein to be used as an alternative to the Limulus amoebocyte lysate assay (LAL assay). For now, only tests based on the fluorometric test method are described in the new chapter as these are the rFC kits currently available on the European market and most of the available scientific data are based on this method.

The advantages of the rFC test revolve around the newest paradigm change; the difficulty associated with sustaining and improving modern test methods in light of horseshoe crab population diminishment.

The rFC test is recognised as possessing several advantages to the LAL assay, including (a) reproducibility/quality, (b) sustainability/ availability and (c) specificity. These advantages will be briefly outlined.

Classical LAL assays are sourced from horseshoe crabs and thus underlie natural variability from lot to lot. Production lot rFC to production lot rFC has been shown to maintain its quality attributes in terms of standard curve values and parameters obtained test after test. The biotechnological production of rFC allows users to source a consistent product that is not subject to the variables of naturally harvested proteins. This is important for reproducible and reliable testing. Product variability that occurs with pooled batches of harvested animals includes age, gender, size, environment, etc. Global companies prefer uniformity and standardised platforms as applied across global supply chains. Thus, a recombinant produced product can meet this criterion. 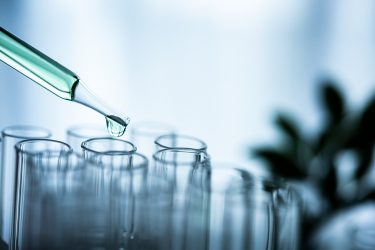 rFC is a product of biotechnology; thus, as opposed to being harvested from a sea creature that is undergoing survival pressures, it can be produced “at will” in cell culture. The genus Limulus is listed as “vulnerable” in the US and in Asia the genus Tachypleus is listed as “endangered” on the IUCN Red List (www.iucnredlist.org).

The global availability of LAL has been met to date in a supply chain that depends upon geographically isolated production and subsequent transatlantic export of LAL from the US east coast. On a smaller scale, the use of tachypleus amebocyte lysate (TAL) produced locally in Asia has also been used. The “at will” production of a recombinant reagent can help meet the logistical demands of global supply chains.

In contrast to LAL, rFC does not contain Factor G, which is the beta-glucan zymogen (biosensor for beta-glucan). Beta-glucan has been found commonly as a breakdown product of cellulosic filters in manufacturing processes, as well as a ubiquitous contaminant of natural waters (lakes, rivers and sewers) as a by-product of plant and fungal growth. The activation of LAL by beta-glucans is referred to as a “false positive”. Even when masked with beta-glucan blocking buffer, it has been shown to affect the variability of LAL assay results. The lack of false positive results from rFC testing is another benefit and removes a confounding element of LAL detection.

Over recent decades, countless scientific articles have been published showing reliable and sustainable detection of bacterial endotoxin using rFC-based assays. In comparison, the performance of equivalency of the rFC and LAL methods has been widely demonstrated and different pharmacopoeia are beginning to include the rFC in their official texts.

Taken together, the benefits from switching from LAL to rFC-based bacterial endotoxin tests has been clearly identified by the different regulatory bodies. The European Pharmacopoeia will publish a new General Chapter, titled: Test for bacterial endotoxins using recombinant factor C (2.6.32) in July 2020. Today, in the US, a draft revision of the USP <85> ‘Bacterial Endotoxin Test’ including the description of both methods, rFC and LAL, was included to solicit user comments until December 2019. In Asia Pacific, the Japanese and Chinese pharmacopoeia have begun the same approach to include the rFC in the next release.

Sven Deutschmann joined Roche Diagnostics GmbH in 1995 and currently works as Head of Global Analytical Science and Technology “Adventitious Agents Testing & Alternative Microbiological Methods” within Roche’s Global QC. He is responsible for the Adventitious Agents Control Concept and the evaluation, validation and implementation of alternative microbiological methods into the Microbial Control Concept.

Johannes Reich is General Manager at Microcoat where he is responsible for endotoxin and pyrogen test services. Johannes actively engages with the scientific community through presentations, focus groups and publications in peer-reviewed journals. Johannes received his PhD in Chemistry from the University Regensburg.