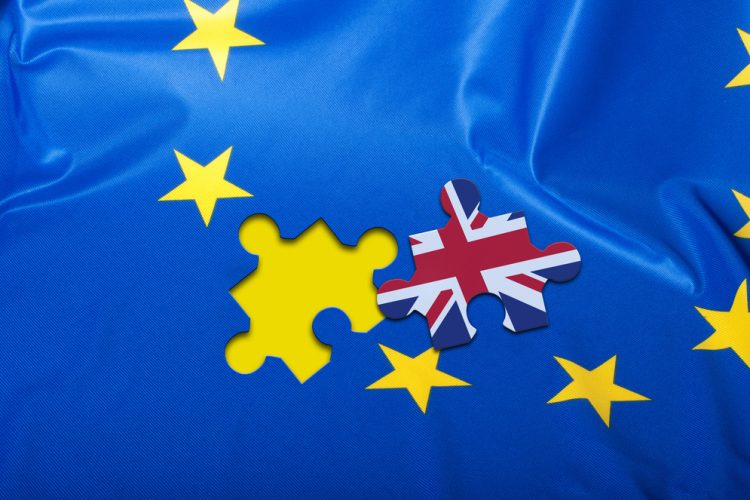 Where are we now in the Brexit process?

After years of notice period and further delay, the UK left the EU on 31 January 2020, triggering a transition period currently projected to extend to 31 December 2020. During the transition period, the status quo is mostly preserved – insofar as EU law relating to the life sciences sector continues to apply in the UK, even though the country is no longer a part of EU political institutions (ie, there are no UK members of the European Parliament and no UK ministers attend European Council meetings).

What does this mean for the Life Sciences sector? 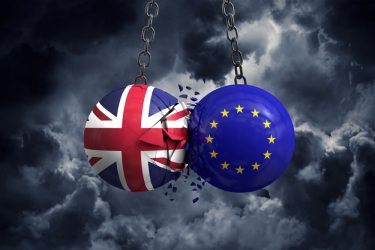 While it is possible that the UK and EU could agree to an extension of the transition period for up to two further years, the UK government has made it clear that it does not intend to initiate such an extension, even including wording within the EU (Withdrawal Agreement) Act 2020, which legislates against any attempt by the UK to apply for such an extension. This legislative provision can only be overturned by the passing of further legislation by the UK Parliament. It is not yet clear whether the exceptional situation presented by the COVID-19 pandemic will trigger an extension of this transitory period, given that negotiations cannot be pursued as initially planned. It is also unclear what effect the pandemic will have on the implementation of legislation already agreed – for example, the proposed delay to the implementation of the new EU Medical Devices Regulation (MDR) will come with delays for the UK, too.

What is the Medicines and Medical Devices Bill?

The UK has introduced an early legislative bill to tackle the challenges presented to the life sciences industry after Brexit. While EU law that exists at the end of the transition period will be preserved in the UK, the country relies on the European Communities Act 1972 (ECA) to amend regulations in line with industry changes. The ECA will no longer be available for this function after the transition period. The Medicines and Medical Devices Bill, which the government introduced to Parliament at the end of 2019, seeks to address this by introducing regulation-making, delegated powers covering the fields of human medicines, veterinary medicines and medical devices. This bill creates targeted delegated powers, to keep the existing regulatory frameworks updated while consolidating the enforcement regime for medical devices. Furthermore, the bill enables the Secretary of State to impose civil sanctions for breaches of the medical device regime.

What does the new bill cover?

As currently drafted, the bill is in four parts:

Is the bill finalised and legally binding?

The bill still has to go through several stages before it is a legally binding Act. However, the provisions currently set out in the bill potentially enable a number of changes to the UK life sciences legislative environment. For example, it would allow the government to amend the process for applying for or holding a marketing authorisation and align UK legislation with the new EU Clinical Trial Regulations. For medical devices, the bill would establish a new system of civil sanctions for legislative breaches and allow the government to introduce requirements such as a quality management system relating to medical devices not yet on the market.

How will restrictions on free movement of people and goods impact the sector?

Following the transition period, the UK will no longer be bound to the EU’s rules on free movement of goods and people. 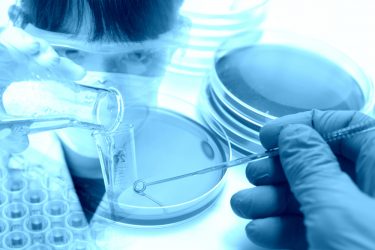 During this period, the UK and the EU will engage in trade talks, to agree to the terms on which trade will be conducted after the end of the transition period. So far, little is known about what outcome the trade talks will have. Michel Barnier, the EU’s chief Brexit negotiator, has rejected the UK’s call for a “Canada-style” trade deal freeing the UK from EU rules, noting that Prime Minister Boris Johnson had agreed to uphold the EU’s state aid rules, as well as its environmental and social regulations, after the transition period.

In February 2020, the UK announced that EU goods imported into the country after the Brexit transition period will be subject to full customs checks. The government has launched a consultation, asking for views from industry as to the formation of a bespoke UK tariff.

The UK’s shift away from being part of the EU’s regime for the free movement of people means that it can write its own rules relating to the movement of people into the country. On 19 February, the UK announced the introduction of a new points-based immigration system to take effect after the transition period. Points will be awarded for different skills, salaries and qualifications where EU and non-EU citizens will be treated equally. While the effects of this on the UK life sciences industry and its interaction with European talent is unclear, what is evident is that the new rules will significantly change the makeup of personnel working for the life sciences industry in London and the rest of the country.

What else is being done to help prepare the UK life sciences industry for the impact of Brexit?

The UK has been preparing to seize any opportunities that may arise from leaving the EU by establishing legal solutions to provide for some flexibility and offer a more attractive platform for innovation and investment in life sciences. In January 2020, the UK’s Office for Life Sciences (OLS) released its Life Sciences Industrial Strategy Update. The foreword to this update states that the OLS aims to “ensure our regulatory and ethical environment remains world-leading post-Brexit and take the opportunity to create maximum flexibility for innovative and responsive approaches to regulation, using health data to underpin rapid progress in the field.”

Plans to secure the dominance of the UK life sciences industry in the update include:

Sidley Austin LLP provides this information as a service to clients and other friends for educational purposes only. It should not be construed or relied on as legal advice or to create a lawyer-client relationship. Readers should not act upon this information without seeking advice from professional advisers. In addition, this information was not intended or written to be used, and cannot be used, by any person for the purpose of avoiding any US federal, state or local tax penalties that may be imposed on such person.

Marie Manley leads Sidley’s Life Sciences team in London and is a distinguished thought leader and adviser on EU and UK regulatory law. Prior to joining Sidley in 2018, Marie was partner and head of a regulatory department at a major UK law firm. She has previously worked in Switzerland, New York and Brussels.

Will Holmes is an Associate at Sidley, advising and litigating in the highly regulated fields of medicinal products, biotechnology and medical devices, food and food supplements and cosmetics.