Blockchain is perhaps best known as the technology on which Bitcoin and other cryptocurrencies are built. Notwithstanding that adoption in the life sciences and healthcare sectors is still in its relative infancy, companies and other organisations in these sectors are increasingly exploring and deploying blockchain solutions. Here, legal experts James Baillieu and Jonathan Emmanuel discuss how businesses are increasingly exploring blockchain and what opportunities it presents. 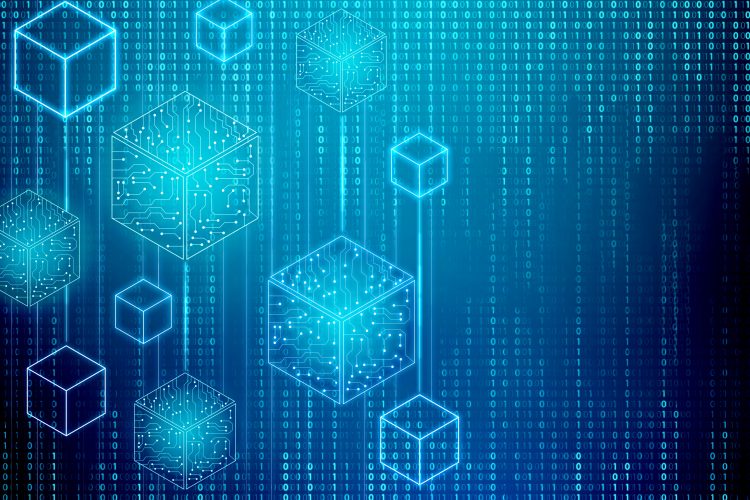 Records on the blockchain are immutable, ensuring those along the supply chain can be held accountable”

Blockchain – what is it?

A blockchain is a distributed or shared database or ledger that sets out a list of transactions that have been validated by a peer-to-peer network. The peers in this network, often referred to as “nodes”, are computers that have downloaded and implemented the relevant blockchain software. A collection of nodes connected over the internet forms the blockchain network. Each connected node downloads and stores a copy of the database and can perform tasks such as sending transactions for recording on the blockchain.

Six potential uses of blockchain in the life sciences sector: 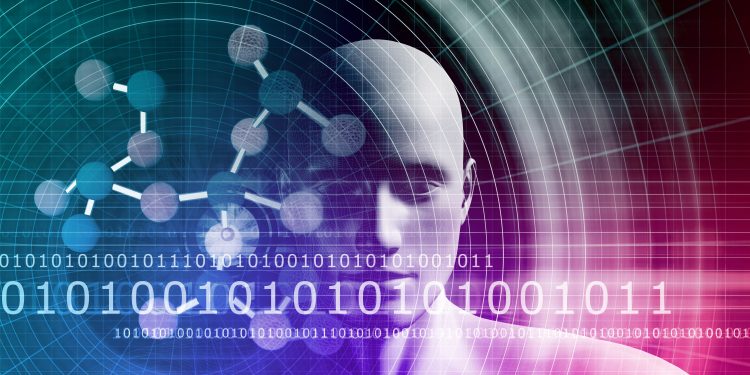 Organisations will be attracted to private blockchain networks because of the greater certainty as to the rules governing how the blockchain network operates and the opportunity to build in protection through contracting. There are generally two main contracts:

It is important that any commitments made by the trusted intermediary under the participation contract are appropriately backed up under the terms of the blockchain services contract. Key legal and practical issues that come up include liability (what happens if data is lost or corrupted), security (what security measures does the trusted intermediary have in place to ensure the integrity of the network), service levels (uptime of the network) and intellectual property (IP) (who owns the IP in any bespoke developments).

IP in the blockchain – who owns it? 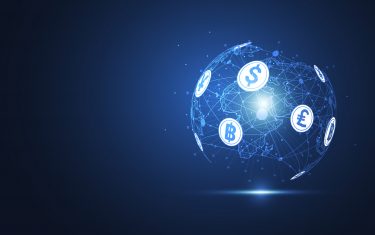 The user-facing app is what each participant accesses and will interoperate with the backend blockchain software via an application programming interface (or API). One of the key IP battlegrounds between the blockchain developer and trusted intermediary is who owns the IP in the user-facing app; this is most likely to be decided by the needs and bargaining positions of the parties.

Irrespective of ownership, the user-facing app should, where possible, be developed in such a way that it is able to interoperate with other blockchain solutions. Otherwise, the trusted intermediary will be “locked-in” to the blockchain developer’s solution.

Are there legal challenges with blockchain?

One of the key challenges is that regulation is playing catch up with the cutting-edge technical solutions already being used. For example, the General Data Protection Regulation (GDPR), which sets out the European legal framework for processing personal data, was not drafted with blockchain technologies in mind. As a result, there are a number of key principles of the GDPR which conflict with the fundamental features of any blockchain. For instance, the GDPR requires companies to be able to delete or update personal data, while individuals also have the right to be forgotten. However, if personal data is recorded on a blockchain, it is not clear how these requirements can be complied with given the immutable nature of blockchains. One solution is not to store any personal data on the blockchain, with personal data being stored “off ledger” instead where the data can be freely amended or deleted.

Another option, proposed by the French Data Protection Authority, the Commission nationale de l’informatique et des libertés (or CNIL), is to use encryption technologies – such as “salt” or “pepper” hashing – to make the underlying personal data practically inaccessible. However, such a proposal does not necessarily solve the conflict but merely mitigates its impact. For now (and until further guidance on this point is published by regulators), the law and technology are incompatible, with no legislation or guidance explaining how business can resolve this disparity.

There has been a lot of interest around blockchain and over the next few years, we expect to experience a “blockchain spring” where organisations, armed with the experience they have learned from previous proof-of-concept projects, focus on more limited use cases for blockchain centred around better data exchange and better data reliability. 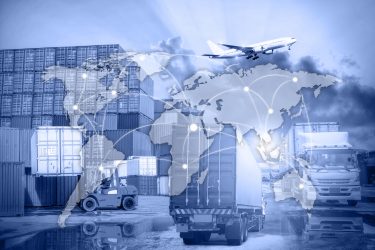 Given the importance of the integrity of data to their business models, whether that is electronic health records, clinical trial data or information on the pharmaceutical supply chain, blockchain applications have the potential to significantly enhance the life sciences and healthcare sectors in a number of ways, from assisting with clinical trials to protecting patient data.

James Baillieu is a corporate partner at international law firm Bird & Bird. In this role, he advises clients – ranging from start-ups to multinationals, investment banks and private equity funds – on mergers and acquisitions (and divestitures), IPO’s and other securities offerings, private equity and venture capital investments/exits, joint ventures, strategic collaborations and corporate reorganisations. James is admitted as a Solicitor of the Senior Courts of England and Wales and the Eastern Caribbean Supreme Court in the British Virgin Islands and he holds an LL.B. in Law with Economics from Durham University. James also serves on the Finance and Tax Advisory Committee of the BioIndustry Association.