This article explores a novel method for fungal identification. A case study is presented which showed this method was superior to the reference method with increased identification rates and lower misidentification. 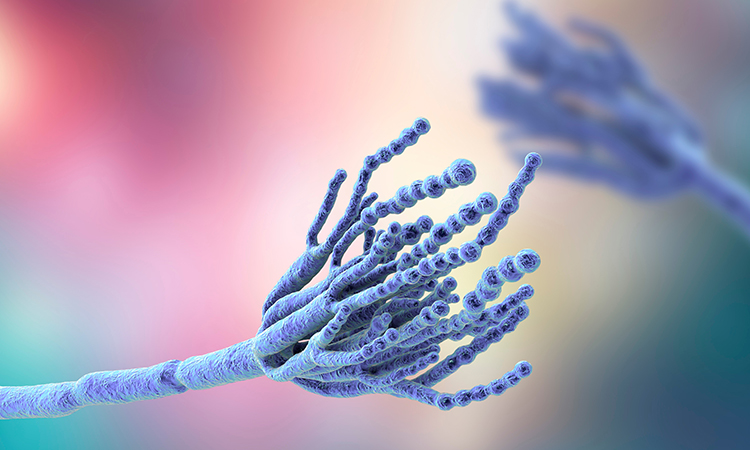 FUNGI ARE one of the smartest microorganisms, capable of contaminating thousands of products due to their physiological properties. They can grow with the support of only a few nutrients and spread through their environment generating millions of spores, easily gaining their freedom with only an air current. Prime conditions for mould growth are numerous, but the most important factor is water activity (aw). This is essential for their external enzymatic operations, but their adaptation is remarkable as they can grow on supports where aw is so low that even the most resistant bacteria cannot survive (except for bacterial spores). Aerocontamination by fungal spores is well documented and is the reason fungi can be present even in the most controlled area of pharmaceutical production.

Mycology is a science conducting its own revolution. It is one of the oldest branches of microbiology and is known to be resistant to innovation. Indeed, one of the most commonly used methods to identify moulds is visually, using just a microscope and the viewer’s experience. Nonetheless, even with trained scientists, in most cases only the genus of moulds can be determined. In pharmaceutical regulations such as Annex 1, knowledge of the genus of the contaminant mould in raw materials, environment and product is no longer sufficient. Moulds need their full name; not only Aspergillus, Penicillium and Cladosporium but their species as well: Aspergillus nidulans, Penicillium chrysogenum, and Cladosporium herbarum. 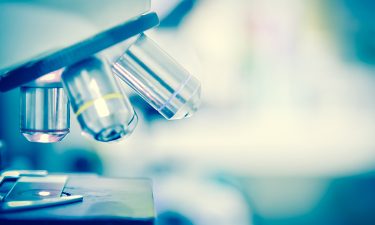 While fungal identification can be performed by microscopic observations in a limited way, there are also modern methods that rely on molecular biology, which is currently the preferred method. The steps of identification by molecular biology are: 1) culture, 2) DNA extraction, 3) DNA sequencing and 4) comparison of the sequence with databases. All these steps have been improved over the years and the automation used to perform them is currently very advanced. However, you still need multiple reagents for the different steps – from the extraction to the sequencing. The time to results is also important and a skilled person is required. Furthermore, it is important to have a reliable, validated organism database; public databases can be updated irregularly and contain errors, introducing risk to your identification programme.

It is time now to focus on an emerging method that can be used for fungal identification with high accuracy: MALDI-TOF. The recipe for a good fungal identification by MALDI may seem simple: rapid growth, a mycelium easy to pick, a short extraction step and a good database. Nonetheless, adopting MALDI for filamentous fungi samples is challenging due to their complex growth morphology (mycelia and spores), cumbersome cultivation with traditional media, sample preparation options and a limited fungal identification (ID) library. While sample preparation for processing bacterial and yeast isolates on the MALDI is simple with direct smear or extraction methods, the cell wall of filamentous fungi isolates is harder to lyse and thus more challenging to generate spectra. These problems can be overcome using specialised media for the cultivation of filamentous fungi followed by the routine extraction method.

While fungal identification can be performed by microscopic observations in a limited way, there are
also modern methods that rely on molecular biology, which is currently the preferred method”

Charles River and Conidia have collaborated to offer a new MALDI-TOF method that makes identifying mould as simple as it is for bacteria. Conidia developed an agar medium in combination with a specific membrane to ease the first two steps of identification by MALDI: growth and harvesting. After 24 to 48 hours of growth on this new medium, named Conidia ID fungi plates (IDFP), mycelium of environmental moulds can be easily picked up to extract the DNA or proteins. The depth of Charles River’s databases will handle the rest.

By combining an innovative medium of culture IDFP and a robust process and database, moulds can now easily reveal their identity, allowing you to maintain your state of control in the manufacturing facility. The starting point of this new process is the comparison of the reference method to extract fungal proteins (ie, culture in Sabouraud Broth medium) with culture on IDFP. Data generated by this study are available on the poster, “Evaluation and Optimization of MALDI-TOF Mass Spectrometry for Identification of Filamentous Fungi During Environmental Monitoring.”

The study cohort included 130 isolates spanning 27 genera and 67 species that represent the broad phylogenetic diversity frequently recovered from manufacturing facilities. All isolates were identified by sequencing the ITS2 ribosomal region. MALDI IDs were generated with the Bruker Biotyper library and an in-house supplemental library. Cultivating filamentous fungi in SAB broth or IDFP for up to 72 hours and harvesting the mycelial growth using the extraction method were the optimal conditions to generate high-quality spectra.

A new step in fungal identification by MALDI-TOF has been reached by a combination of culture medium, a simplified protocol extraction and a robust database”

The ID rate was greater than 90 percent for both cultivation options. Nearly 91 percent of the identifications by MALDI were concordant with the ITS2 sequence-based IDs. IDFP agar cultivation is rapid and reproducible, with less labour and materials required compared to SAB broth. These results demonstrate that MALDI can be an effective platform for the ID of filamentous fungi but supplementing the library with a diversity of manufacturing isolates is critical to improve the identification rate. 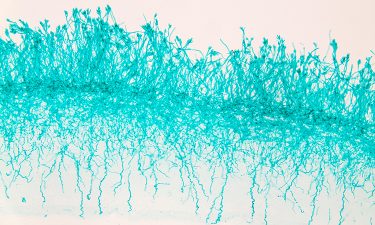 The second improvement of the combination IDFP-MALDI is directly linked to the harvesting of the mycelium from the membrane. Indeed, a specific study emphasised that the time to harvest mycelium from IDFP is close to 10 seconds in most cases. From Sabouraud, the time to pick the mycelium is around two minutes in 70 percent of the cases and 10 seconds in only 10 percent. This indicates that for this step of mycelium harvesting, the technical time saved is close to 80 percent. Finally, the mycelium harvested on IDFP is much higher not just in quantity but also in quality as no contaminated agar is harvested with the mycelium.

Sebastien Vacher is Director of Conidia. 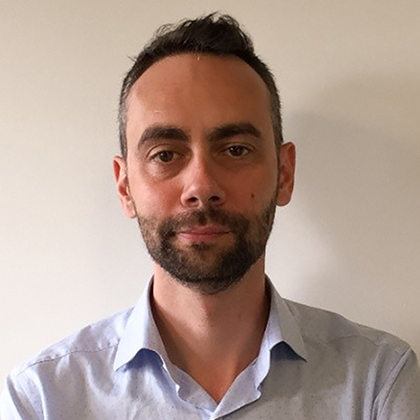