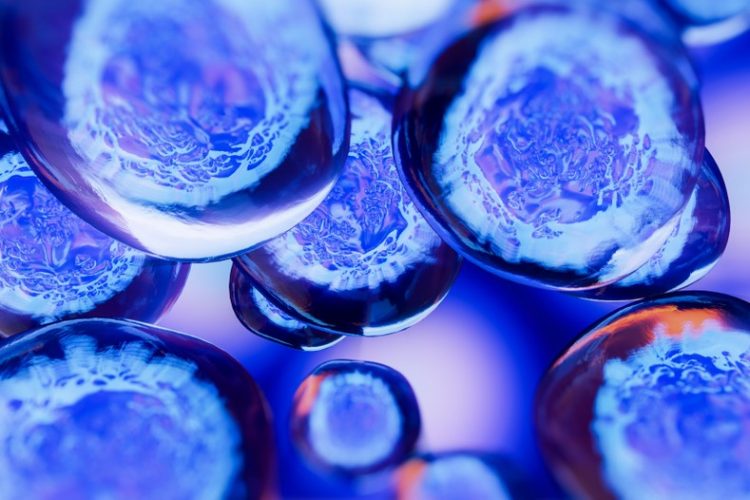 In a new report, the UK’s Cell and Gene Therapy (CGT) Catapult – a centre of excellence for the cell and gene therapy industry – revealed that despite the tremendous impact of COVID-19 on many industries, the number of advanced therapy medicinal product (ATMP) clinical trials continued to grow in 2020.1

ATMPs are therapeutics for human use with an active substance that is based on at least one of the following:

These are subclassified into the following three groups:

There are also combined ATMPs, which feature a medical device plus one of the classes of product listed above.

How did ATMP trials fare in the UK during 2020?

According to the CGT Catapult the number of ongoing ATMP trials in the UK during 2020 was 154, an increase of 20 percent from 2019 (127) and significantly greater than the number in 2018 (85). Additionally, 2020 also experienced a similar number of new trials being initiated as in 2018 and 2019, despite the pandemic. The report also highlighted that the only major difference was in the number of trials completed; according to the authors, this was just six percent of all trials in 2020, compared to 14 percent in 2019.

As in 2019, the 2020 CGT database report indicates oncology is still the largest therapeutic area for ATMPs, accounting for 35 percent of the clinical trials identified. Its closest rivals were haematology and ophthalmology, each with a 12 percent share. Metabolic diseases represented 10 percent of the UK’s ATMP trials – a 10-fold increase in the overall number of metabolic trials from 2019. 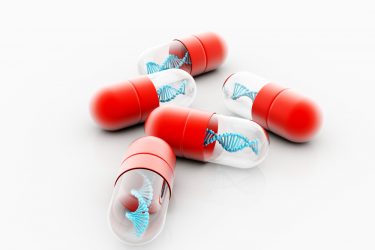 If you break down the numbers by ATMP type, 70 percent of the active trials involved GTMPs, 20 percent were evaluating sCTMPs and 10 percent TEPs. In terms of gene therapies, a similar number of trials used ex vivo genetic modification methods, such as CAR T cells and transduced haematopoietic stem cell derived products, and in vivo procedures (53 and 47 percent, respectively).

The majority of the ex vivo modifications were for CAR T-based therapies and gene correction or insertion therapies: 47 and 42 percent, respectively. CAR T-cell therapies were almost exclusively for oncology indications, where the gene corrections were focused across various disease areas.

When broken down by cell therapy type, as in 2019, T cells were the most dominant, accounting for over 40 percent of the trials (44 percent in 2020, 48 percent in 2019), which is unsurprising as oncology ATMPs are primarily based on T-cell technologies.

The standing of ATMP trials by Phase and status

…COVID-19 has potentially slowed the planning, regulatory approval and recruitment of ATMP trials”

The authors also noted growth in the number of Phase III and IV trials in 2020, with the two accounting for a quarter of ongoing trials in 2020 (38) and 23 percent in 2019 (30). According to the report, this growth is symbolic of the ATMP space maturing and sponsors progressing through their clinical development programmes.

At the time of the report, the authors felt it was too soon to evaluate the true impact of COVID-19 on ATMP clinical trials in the UK. They did, however, state that unlike previous years, there was an increase in the number of trials in planning/setup and a reduction in the number being closed, suggesting that COVID-19 has potentially slowed the planning, regulatory approval and recruitment of ATMP trials.

The report also explored how many long-term follow-up (LTFU) studies were reported, what stage they were at and their indications. Overall, there were 22 LTFU studies cited in the report, more than half of which were spread across ophthalmology and oncology – the two largest therapeutic areas each accounting for 27 percent. The next largest therapeutic areas were haematology and metabolic diseases, each with 14 percent.

The majority of LTFU studies were either Phase I/II or Phase III trials and almost two thirds were interventional (64 percent), as opposed to observational (36 percent).

According to the authors, the adoption of long follow-up periods in trial designs are likely to have the greatest impact on trial status, especially with the use of umbrella trials that group together long-term safety follow-ups on various trials where subjects have been exposed to the same therapy.

Who sponsors the majority of ATMP trials?

Overall, almost three quarters of all the UK ATMP trials reported in 2020 were commercially sponsored; in 2015 the situation was almost reversed – with academic/non-profit ATMP trials accounting for 72 percent.

The report highlighted a 29 percent increase in the number of commercially sponsored ATMP trials between 2019 and 2020 (89 and 115, respectively). Meanwhile, the number of academic/non-profit clinical trials remained static, with 35 to 40 trials per annum. The authors concluded from this that the commercial trial sector is growing fastest, a trend that has persisted since 2015. They also noted that the majority of these commercial trials were funded by non-UK-based companies, suggesting the UK has an appealing ecosystem for these types of trials.

According to a new report by Arizton,3 the European CGT market is expected to grow at a compound annual growth rate (CAGR) of 23 percent between 2021 and 2026, to reach a value of nearly $3 billion. 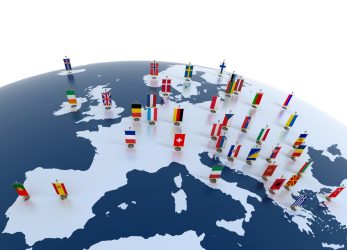 The same report states oncology indications hold the largest share of the European CGT market, accounting for over 30 percent. According to the authors, the revenue share for oncology indications is expected to touch almost $13 billion by 2027, equating to an absolute growth of more than 250 percent during the forecast period. The report indicated that one of the major drivers of the oncology sector is the development, testing and adoption of CAR T-cell therapies, which have achieved extremely high (up to 94 percent) remission rates in some haematological malignancies and thus hold high commercial value.

In terms of geography, Germany accounted for the largest share with 20 percent of the market in 2020. Together, Western Europe (Germany, France, UK, Italy and Spain) is likely to account for revenue of over $2.7 billion by 2026, according to the report. This is because Europe is seen as a desirable destination for cell and gene therapy manufacturing, with steady growth in the number of manufacturing facilities and over 237 regenerative medicines companies headquartered across the continent. Additionally, there has been increased funding from public and private institutes; rising regulatory support for product approvals and fast-track product designations; and the size of the target population is increasing across Europe – for example, there were an estimated 3.9 million new cancer cases and 1.9 million cancer deaths in Europe in 2018.

Globally speaking, a separate report has indicated that the CGT market should reach $25 billion by the end of 2027.4 According to this study, the market will grow at a CAGR of 33.82 percent between 2021 and 2027. Starting from a value of approximately $2.6 billion, the factors anticipated to drive the expansion include increasing incidences of cancer and other chronic diseases, the rising number of clinical trials, greater funding and investment in CGTs and a favourable regulatory environment (since regulators such as the US Food and Drug Administration [FDA] have now approved some ATMPs).

In this report, North America cornered the largest share of the market and the major players included Amgen, bluebird bio, Novartis, Pfizer and Spark Therapeutics, among others.

Overall, despite the pandemic, the ATMP sector seems to be thriving, both in the UK and abroad. While COVID-19 may have slightly slowed the planning, regulatory approval and recruitment of clinical trials for ATMPs in the UK, the global and European CGT markets are expected to achieve significant growth in coming years as the rates of chronic diseases such as cancer continue to rise.