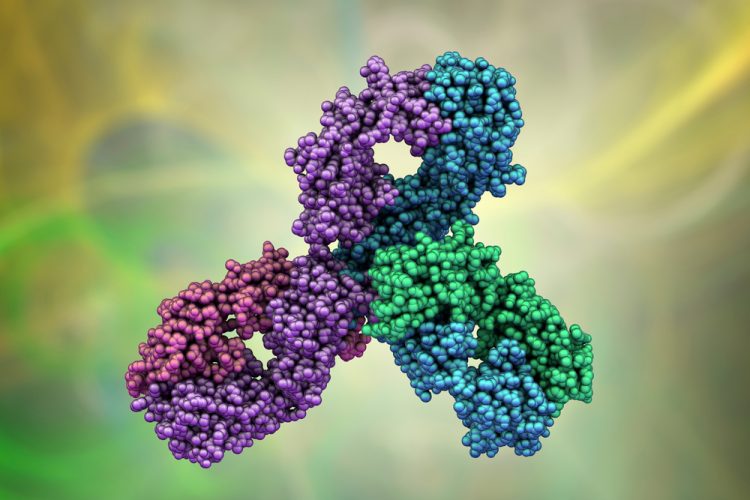 Keytruda® reduces risk of cervical cancer death by a third

Merck announced positive results from the pivotal Phase III KEYNOTE-826 trial investigating Keytruda in combination with chemotherapy with or without bevacizumab for the first-line treatment of persistent, recurrent or metastatic cervical cancer.

In the Phase III KEYNOTE-716 trial, Keytruda plus chemotherapy reduced the risk of disease recurrence or death by 35 percent compared to placebo. Median relapse-free survival (RFS) had not been reached for either group at the time of this analysis. After 14.4 months follow-up, 11.1 percent of patients on Keytruda had recurrence or died compared with 16.8 percent of patients on placebo, with fewer distant recurrences with Keytruda (4.7 percent) versus placebo (7.8 percent).

KEYNOTE-716 is a randomised, two-part, Phase III trial evaluating Keytruda for the adjuvant treatment of patients with resected high-risk stage II melanoma. The primary endpoint is RFS, and the secondary endpoints include distant metastasis-free survival, overall survival and safety.

In part one of the study, which was double-blind, patients age 12 and older were randomised 1:1 to receive Keytruda, 200mg by intravenous (IV) infusion for adult patients or 2 mg/kg by IV for paediatric patients or placebo every three weeks for up to 17 cycles. In part two of the study, which was open-label, eligible adult and paediatric patients received up to 35 additional cycles of Keytruda. Eligibility for part two included patients who recurred after receiving placebo or completed 17 cycles of Keytruda; patients on Keytruda must not have experienced disease recurrence within six months of completing treatment.

Keytruda plus chemotherapy reduced the risk of death by 27 percent in patients with metastatic triple-negative breast cancer compared to chemotherapy alone in the Phase III KEYNOTE-355 trial.

There was no statistically significant difference in OS between the treatment groups in the CPS ≥1 population; due to statistical testing hierarchy, formal testing was not performed in the intention-to-treat (ITT) population.

Radionuclide therapy a promising option to treat HER2 breast cancer…

Keytruda (pembrolizumab) is an anti-programmed death receptor-1 (PD-1) therapy that increases the ability of the body’s immune system to detect and fight tumour cells. The treatment is a humanised monoclonal antibody that blocks the interaction between PD-1 and its ligands, PD-L1 and PD-L2, thereby activating T lymphocytes which may affect both tumour cells and healthy cells.