How will a new regulatory landscape impact the EU and UK pharma industries? Early 2022 will see major new clinical trial legislation come into effect, with proposals for an entirely new regulatory regime promised by the end of the year. Paul Ranson, Consultant at Morgan Lewis, reflects on this and whether the UK’s response in the light of Brexit will diverge from or align with the EU system. 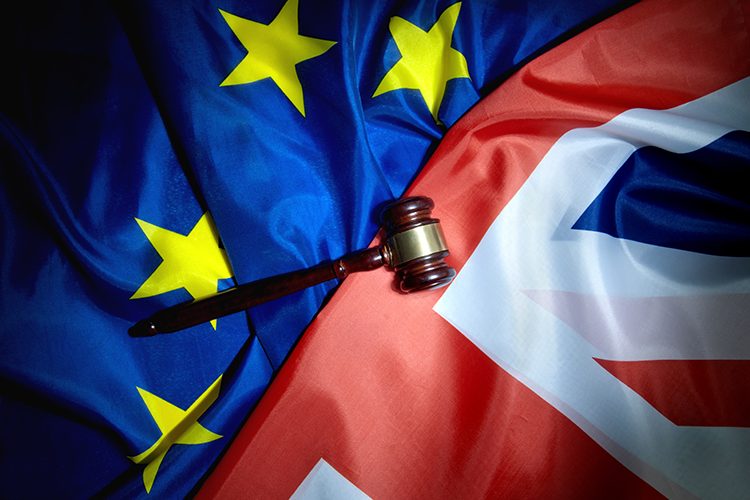 The conduct of clinical trials in the EU will be radically changed with the Clinical Trials Regulation (Regulation (EU) No 536/2014) (CTR) in force from 31 January 2022. Given the date of the implementing legislation, it is evident that this new law has been a long time coming. This is primarily due to delays in the Clinical Trial Information System (CTIS) becoming fully functional, which was originally expected in September 2018 but had been postponed for various reasons including the disruption caused by Brexit and COVID-19. The CTIS will contain the centralised EU portal and database for clinical trials envisaged by the regulation.

The CTR replaces the Clinical Trials Directive 2001/20/EC (CTD) and will, through the CTIS, streamline the registration, assessment and supervision processes for EU clinical trials. The CTD allowed for national rules around the assessment of the conduct of trials with such rules varying between member states.

The CTR is intended to harmonise procedures for carrying out clinical trials across the EU and to simplify the clinical trial approval process by submission through the database and portal. Opinions must now be issued within new legally set timelines with the role of the ethics committees to continue.

Alongside the submission of a single CT dossier through the portal, the improved assessment process should make it easier for pharmaceutical companies to conduct multinational clinical trials by ensuring efficiency of resources and expediting approval timelines. Unless confidentiality is justified for the protection of commercially confidential information, personal data or member state supervision, the information submitted to the portal and database will be published, facilitating full transparency of ongoing trials and their results to the public.

The aim is to create a trial regime that is “favourable to conducting clinical trials in the EU, with the highest standards of safety for participants and increased transparency of trial information”.

Informed consent will be a significant issue in clinical trials. Trial sponsors will need to review their consent policies against the CTR, reconcile them with their data protection policies and ensure that both also meet the requirements of the General Data Protection Regulation 2016/679 (GDPR). The extent of the GDPR’s reach to co-sponsors, sites and contract research organisations (CROs) must also be factored in alongside the enhanced rights of data subjects to withdraw consent at any time, request deletion of data and the right “to be forgotten”.

Other aspects of the CTR include more detailed safety provision assessments, new indemnity provisions and a category for low interventional trials. Definition of ultra-rare diseases as a political concept will also be introduced for the first time at EU level. 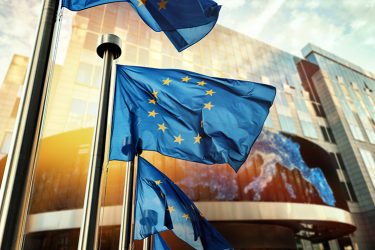 The Commission Delegated Regulation (EU) 2017/1569 of 23 May 2017, supplementing Regulation (EU) No 536/2014 of the European Parliament and of the Council, will apply to all clinical trials authorised based on the CTR. It specifies principles and guidelines for good manufacturing practice (GMP) for investigational medicinal products for human use and arrangements for inspections.

The UK Government has stated that it will align “where possible” with the CTR. Clause 4(1)(a) of the UK Medicines and Medical Devices Bill is described as providing “the means for provision to be made which is corresponding or similar to the EU Clinical Trials Regulations, if the Government were to choose to do so”. On 17 January 2022 the UK Medicines and Healthcare products Regulatory Agency (MHRA) consulted on proposals for a more streamlined and flexible regulatory regime for clinical trials in the UK that are based on the CTR.

It was perceived that the current legislative code for medicines (Directive 2001/20/EC) was showing its age in respect of weaknesses in the areas of research, production and distribution of medicines in Europe (exposed by the COVID-19 pandemic); with access to affordable medicines identified as a key challenge. Accordingly, in November 2020, the European Commission (EC) adopted its roadmap document, the Pharmaceutical Strategy for Europe, and in September 2021 issued a public consultation on the revision of the EU’s pharmaceutical legislation. The EC intends to implement certain “flagship actions” including a revision of the general pharmaceutical regulatory regime envisaged for end of 2022.

The key priority areas for consideration and reform are as follows:

Since 1 January 2021, the MHRA has been the UK’s standalone medicines regulator. As a result of the Northern Ireland protocol, different rules currently apply in Northern Ireland to those in Great Britain (GB); broadly, Northern Ireland will continue to follow the EU regulatory regime. Notwithstanding the nominal expiry of the arrangement on 1 January 2022, there is some optimism on achieving a deal whereby the EU would permit UK-approved medicines to enter Northern Ireland, although to date this proposal has yet to be finalised. 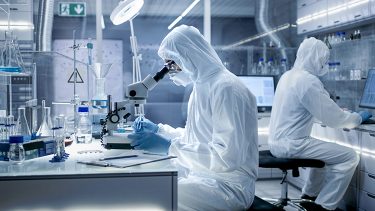 The MHRA published a raft of guidance on how various aspects of the UK medicines regulatory regime should henceforth operate in England, Wales and Scotland (together, GB) and in Northern Ireland following the expiry of the Brexit transition period on 31 December 2020.

The MHRA has not yet reacted in light of the EU Pharmaceutical Strategy, and it remains to be seen what divergence/alignment position the UK Government of the day will take to the proposed EU legislation. However, with reports for potential staff cuts of 20 percent of the MHRA’s 1,200-strong workforce due to post-Brexit revenue losses and other challenges, and the MHRA’s continuing ambition to remain a world-class regulator, it seems inevitable that there will be changes. These are reported to include eliminating work that “does not add value” and creating new pathways to attract sponsors of innovative medicines, joining international work-sharing schemes to speed up drug approvals, and streamlining the evaluation of clinical trials.

In December 2021, the Regulation on Health Technology Assessment (HTA Regulation) was adopted, billed as a specific deliverable under the EU Pharmaceutical Strategy. HTA, commonly described as “value-based assessment” or “value‑based pricing”, is used to make pricing and reimbursement decisions in most member states. It involves the use of economic techniques to assess the value of new and existing medicines, whereby a drug’s cost-effectiveness against its comparator will determine the price premium over its existing product and, therefore, the medicine’s price.

With very limited previous harmonisation between the HTA bodies in Europe, it was hoped by the industry that the regulation would allow for joint assessment of relative effectiveness on the basis of clinical evidence and that joint early scientific dialogue could take place with HTA agencies, thus avoiding duplication of their efforts and differing outcomes. However, the need for compromise in the face of member state resistance led to considerable watering down of the original principles, whereby member states can still decide on a case-by-case basis if and how they commit themselves to use jointly conducted clinical assessments.

While it came into effect on 1 January 2022, the HTA Regulation provides for a delayed application of three years, during which time the EC will set up a Coordination Group of Member States, establish the Stakeholder Network, adopt the necessary implementing and delegated acts, and facilitate the development of methodology for joint HTA work by the Coordination Group.

Given that the HTA Regulation came into force after 1 January 2021, it will not apply in the UK and hence it is not envisaged that the UK HTA body, the National Institute for Health and Care Excellence (NICE), will be impacted.

2022 will mark a step change in the regulatory outlook for the EU and regulatory developments will lead to market change. While the focus on medicines for unmet needs is laudable, the industry may well be concerned over the EC’s efforts to encourage competition through the promotion of generics and pricing scrutiny. A promised review of R&D incentives, such as market exclusivity for orphan medicines, will also be closely watched. The EC will need to balance innovation with affordability and the UK Government, seeking to retain the UK’s own attractiveness as a market, will inevitably be watching such Commission decisions when deciding whether to diverge or align with the EU.

Paul Ranson is a Consultant in London at global law firm, Morgan Lewis. He focuses on the regulatory and commercial needs of the pharmaceutical, biotechnology and medical devices sectors. Paul’s regulatory experience covers both marketing authorisation‑related matters and market access, pricing and reimbursement issues. His commercial work is concentrated on transactions with a high degree of industry specificity including collaborations and outsourcing transactions. 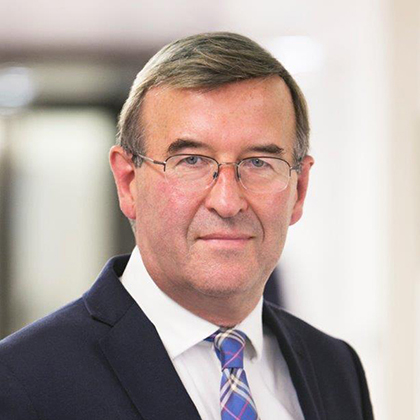