There is growing interest in the use of psychedelic-assisted therapy for treatment of mental health conditions. Here, Guy Goodwin, Chief Medical Officer of COMPASS Pathways, explores the potential of tryptamines to treat depression, sharing results from a recent clinical trial. 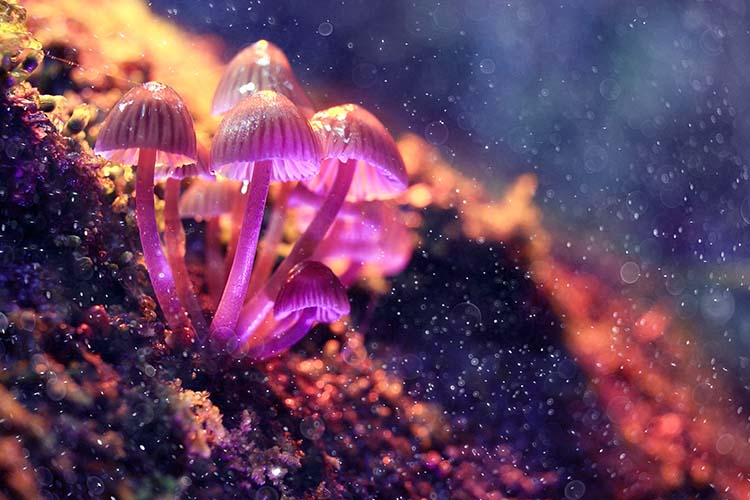 There is increasing interest and promising evidence to support the use of tryptamines to treat treatment-resistant depression (TRD).1–3 This broad class of serotonergic agents, such as psilocybin, can produce changes in sensory perception, mood and thought processes.3 Psilocybin is metabolised to a simpler tryptamine, psilocin, which acts on the serotonin 2A receptor in the brain; this appears to help the brain work with greater flexibility, allowing different brain regions to connect and communicate more easily.3,4

Tryptamines and their mode of action

To understand how tryptamines work, imagine that our brain is a circuit board, and all the parts need to be connected to light up properly. People with TRD are believed to lack certain connections in their brain that link with the serotonin pathway; serotonin delivers messages that affect how we feel, think and sleep.4 Psilocybin therapy aims to fix the connections by turning on a switch in the brain known as the serotonin 2A receptor.5 This action sends a message to release signals in the brain, such as dopamine, a hormone that can help improve motivation and produce feelings of happiness.6,7 Turning on these switches causes many changes in the brain and produces a host of new experiences and ideas. Not only that, but psilocybin therapy may also create new connections between different areas throughout the brain, which can positively alter how people feel and perceive their surroundings. These new connections appear to remain even when psilocybin’s psychedelic effect has worn off.8 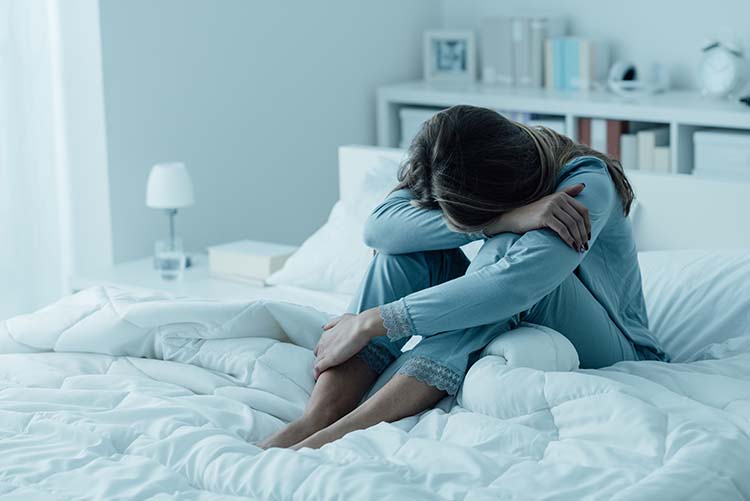 Mental healthcare should promote optimal quality of life through preventing, treating and managing mental health illnesses, such as depression, with the aim of facilitating sustained recovery.9,10 In many ways, psychiatry lags behind other fields of medicine; the brain is a hugely complex organ and what we choose to do and where we live can have their own impacts. There is still a lot to be uncovered about the aetiology of depression and how to treat it. The current trial-and-error process of treating depression takes time, with more than 100 million people around the world suffering from treatment-resistant depression.11 TRD carries a huge burden – a recent study in Europe showed that three out of four people with the condition are unemployed, and 60 percent had at least one mental-health-related hospitalisation in the last 12 months.12 In addition, over 40 percent of patients who did not respond to between three and four conventional antidepressants within their current depressive episode continued to be managed sub‑optimally through subsequent cycles of ineffective monotherapy.12

“Currently, 56 psilocybin therapy clinical trials in various stages are registered with the US Food and Drug Administration”

Currently, 56 psilocybin therapy clinical trials in various stages are registered with the US Food and Drug Administration (FDA).8 The largest double-blind, randomly assigned Phase IIb trial of psilocybin therapy in TRD was recently completed on COMP360, a proprietary stabilised, high-purity polymorphic crystalline synthesised formulation of psilocybin. COMP360 capsules are an immediate‑release solid dosage form for oral administration, administered with psychological support.
The study of 233 participants reported that almost 30 percent of patients who received a single 25mg dose of COMP360 psilocybin therapy were in remission by Week 3.13 This is significant given that the reporting of full remission in TRD is not common in existing research. Additionally, the Phase IIb trial found that outcome was associated with dose. Following a significant reduction in depressive symptoms after three weeks (P<0.001), a durable response was found up to 12 weeks post‑administration with a single 25mg dose compared with 1mg and 10mg doses.13,14

COMP360 psilocybin therapy is administered for six to eight hours in a controlled environment, preceded and followed by psychological support”

COMP360 psilocybin therapy is administered for six to eight hours in a controlled environment, preceded and followed by psychological support. The goal of psilocybin therapy is for patients to generate their own insights and ideas from the experience to help change unhelpful emotional and behavioural patterns.4

To enable more efficient and engaging delivery of its psilocybin therapy, COMPASS Pathways is investing in digital tools and technologies to support both patients and healthcare professionals. Examples currently being explored include smart sensors and wearable technologies, as well as expanding current research into artificial intelligence to produce accurate predictions from currently available data.

Guy is Chief Medical Officer, COMPASS Pathways. Guy completed his medical degree and DPhil in physiology at the University of Oxford and, following training in psychiatry, worked as Clinical Scientist at the MRC Brain Metabolism Unit in Edinburgh for 10 years. He is a Fellow of the American College of Neuro-psychopharmacology and has previously held the position of President of the British Association for Psychopharmacology, President of the European College of Neuro-psychopharmacology (ECNP), and Senior Investigator on the faculty of UK National Institute for Health Research (NIHR).

COMPASS Pathways, The US Food and Drug Administration (FDA) 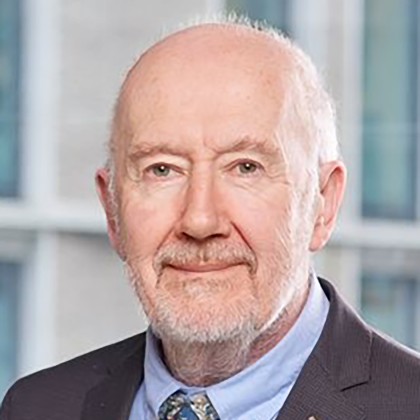 COMPASS Pathways, The US Food and Drug Administration (FDA)