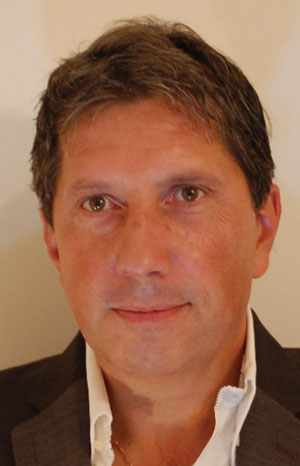 Why do customers choose your microorganism identification and typing services?

The most common reasons for our customers requiring microorganism identification and typing services are that they want the most comprehensive, cost-effective services with short turnaround times. They generally need highly reliable identification at the species level of either bacteria or fungi. They need definitive identification in cases of investigations, such as sterility test failures, media fill test failures, product non-compliance, environmental monitoring alert level and action level investigations. For root cause analysis, they also require typing of isolates of a given species in order to determine if they correspond to a given strain (same clone, same origin) or to a different strain (different clones, different origin) to trace the route of contamination in order to set up effective corrective and preventive actions.

Do laboratories most commonly prefer to have their samples assessed for phenotype, genotype, or both together, and why?

Your Microbial Identification Database offers long sequencing of 16S rRNA encoding genes for genotypic identification. Could you explain why this is better than other, more conventional, sequencing methods?

What are the advantages of characterising isolates at the level of the strain (beyond the species) by ‘fingerprinting’ to determine generic relatedness?

The ability to characterise in this way, using molecular methods, is a critical improvement for investigations. Here too, we have developed and validated original methods and reagents in order to be able to generate reliable fingerprints of microorganism isolates in order to determine their genetic relatedness. This information is useful to determine if isolates encountered in sterility test failure investigations are linked or not, in order to trace the route of contamination and identify the root cause of contamination.

This is real expertise that can help solve problems, answer efficiently regulatory expectations and prevent economic losses for the industries. Our experience over almost 15 years of operation allows us to determine the most frequently involved species in sterility test failures, media fill test failures, etc., and we have solutions for all those species when it comes to typing analyses.

What is the future for microbial testing methods and tools – do you see the field evolving still further and will changing customer requirements shape any such evolution?

The future for microbial testing methods and tools relies on future technical and scientific improvements. Regarding phenotypic methods, matrix assisted laser desorption – time of flight (MALDI-TOF) (proteomic analysis) technology is really promising for routine identification of many bacteria. Regarding genotypic methods, with the development of next-generation sequencing (NGS), comparative analysis of sequences of multiple genes allow simultaneous and highly reliable identification, and even typing of multiple strains, in a very short amount of time. We have applications already validated in this field.

We can expect the field to evolve still further, as long as the proposed solutions will be scientifically sound and recognised, rapid, highly reliable and cost effective. Only then will customers’ expectations and confidence be fulfilled.