Time to address the unmet need in women’s reproductive health 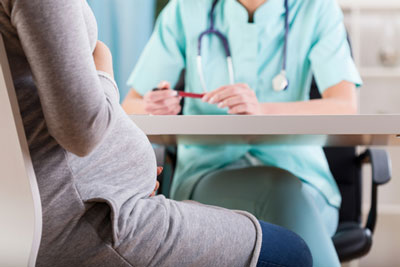 Millions of women worldwide suffer from reproductive health conditions that significantly impact their quality of life, ability to conceive, or may lead to complications during pregnancy. The significant number of women affected, combined with the limited efficacy of current standards of care, has created a clear unmet need for innovation and new advanced treatments in reproductive health.

At ObsEva, we are aiming to improve the current treatment landscape and meet the need of these patient populations with the development of novel, oral medicines with potentially best-in-class safety and efficacy profiles for conditions including endometriosis, uterine fibroids and preterm labour, as well as assisted reproductive technology (ART).

The only approved class of treatments for endometriosis in the US, and one of the few medical choices available to UF patients  ̶  gonadotrophin-releasing hormone (GnRH) agonists – were originally designed for the treatment of prostate cancer, targeting the pituitary gland to ultimately shut-down oestrogen production. Despite being a welcome advance for patients, GnRH agonists have significant limitations, including an initial worsening of symptoms, administration by injection only, significant bone loss and other adverse effects.

OBE2109 is a GnRH antagonist that potentially provides effective management of endometriosis-associated pain and uterine fibroid associated bleeding while limiting bone loss and other adverse effects associated with currently approved treatments. Its innovative properties also allow for personalized dosing to target the desired level of oestrogen suppression. This means symptoms are relieved and oestrogen levels are maintained within a range to spare bone density. 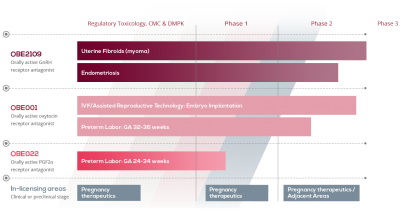 Phase 2a endometriosis studies in Japan found that women taking OBE2109 experienced rapid pain relief and improved quality of life (>85%). A Phase 2b study was recently initiated in the US and Europe.

In a subgroup of endometriosis patients who also had uterine fibroids, more than 90% of women taking OBE2109 reported rapid control of bleeding within the first month of treatment and correction of anaemia within three. A clinical study of OBE2109 in uterine fibroids is scheduled to start in 2017.

Infertility affects about 10% of reproductive-aged couples with approximately 1.6 million ART (IVF and ICSI) treatments performed worldwide each year. The success of ART depends on the quality of the embryo, the transfer procedure and ultimately, the receptivity of the uterus.

OBE001 is an oral, next-generation oxytocin antagonist with the potential to improve uterine receptivity at the time of embryo transfer, thereby improving embryo implantation during ART and increasing ART clinical pregnancy and live birth rates. It is currently being assessed in a Phase 2 clinical study.

According to the World Health Organization, 15 million (more than one in 10) babies are born before week 37 of pregnancy every year. Preterm birth is the leading worldwide cause of death in the first 28 days of life and, since 2014, preterm birth rather than an infectious disease is now the world’s number one killer of young children under the age of five.

Approved treatments in Europe to delay preterm labour include atosiban, an oxytocin receptor antagonist that is given by intravenous infusion, and intravenous infusions of beta agonists such as salbutamol and tertbutaline sulfate, which carry cardiovascular risks.

ObsEva is developing OBE022, a first-in-class PGF2α receptor antagonist that has the potential to suppress uterine contractions and prevent membrane rupture and cervical changes resulting in preterm birth.

It is being developed for oral treatment between 24 to 34 weeks of gestation and represents a completely new approach to control preterm labour and delay birth. A Phase 1 study of OBE022 started in mid-2016. 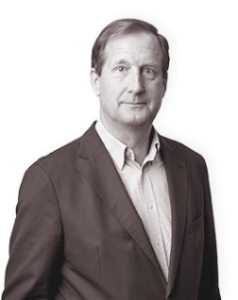 Through our expertise in reproductive health and pregnancy therapeutics, ObsEva aims to advance the development of these products rapidly, so helping the millions of women battling these life changing conditions to lead healthier and more fulfilling lives.