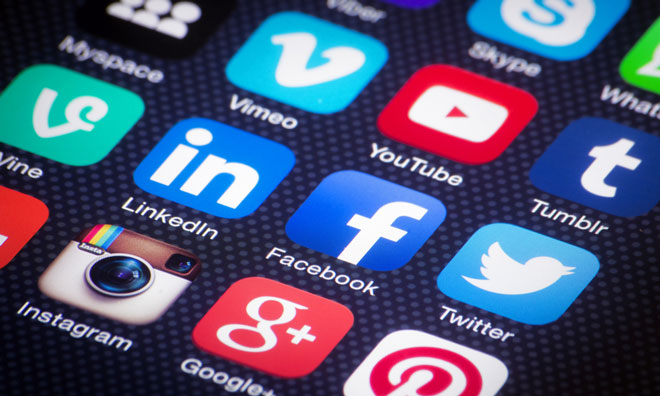 Whilst newspapers make much of clinical trials that go wrong and patients come to harm, they never mention the ones that go wrong and don’t harm patients. A common scenario for this failing is simply being unable to recruit the planned number of patients either because of overoptimistic estimates of recruitment or studies that are just plain overcomplicated. 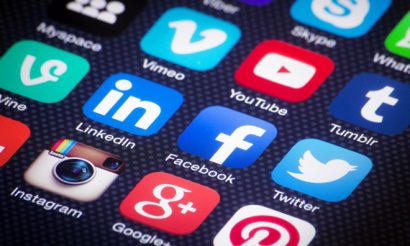 A recent report on the Salford Lung Study indicated that for prospective randomised studies, the proportion of possible patients with asthma and COPD who meet the common inclusion criteria in randomised studies has been estimated to be as low as 3% and 7% respectively. It’s these figures that make you realise there has to be another way.

That alternative is real world evidence, and it has the potential to be an important part of the jigsaw of evidence, supporting new and old products. The name says it all, and real world studies tell you what is the evidence from real patients in the real world. It is an eye-opener for researchers to realise that there is a path to data and that the studies can have true meaning.

To generate real world evidence, there are three possible avenues.

There’s the classic clinical study, with a planned intervention but with an inbuilt patient experience reporting documenting their ‘real world’ e.g. patient reported outcome, but the population is limited by the trial inclusions and exclusion.

The second is a hybrid study using existing databases to inform an overall study objective and support other research objectives by coupling the use of existing electronic record management data with prospective data collection from physicians and/or patients and caregivers. This approach was used in the Salford Lung Study to create a so-called pragmatic randomised clinical trial.

The third way is the retrospective collection of data. This typically has used existing data records such as large scale patient data (e.g. GPRD, yellow card). The problem with the first two is that by selecting patients for a prospective study, by definition the selected population may not be real.

Here is a historical example. Terodiline, an antimuscarinic and calcium antagonist drug, was used to treat detrusor instability but was withdrawn in 1991 after provoking serious ventricular arrhythmias associated with increases in the corrected QT interval (QTc).

The drug had been on the market for some time before this was recognised, and it did not manifest in the studies undertaken for drug authorisation and in early clinical use. An intense scientific review of ten patients published in an international medical journal was the signal.

However, a subsequent retrospective trawl through the real world data from the Green Card prescription event monitoring revealed an excess of reports of fits faints and funny turns compared to a control group. This was the real world evidence.

Now there are better ways to collect patient experiences, and recently attention has been turned to using social media. Once again, there is more than one potential approach to using this novel platform. One way is to engage with individuals prospectively who are in a normal healthcare environment or in a study and get them to feed back their experiences using a social media platform or smartphone application.

However, this is an intervention of sorts and demands a discipline of regular involvement. Possible contexts for these would be real time management of asthma or diabetes based on symptoms and self-monitoring, and then feeding the data back into the electronic medical records.

This is sailing towards uncharted waters, and there are monsters out there that need to be tamed such as the ownership of data, if middlemen are involved, and data-protection issues, particularly if the data are not primarily part of the patients’ normal medical records.

The use of social media platforms for retrospective collection of patient experience is a rapid inexpensive method for the collection of large-scale real world data. We have been running studies using social media to recruit patients and then involving them in tailor-made interactive self-administered evaluations.

Because social media is so pervasive, the willingness of patients with common conditions to engage is gratifyingly large, and our best result was recruiting 4000 participants in 9 days. These types of studies are more classic RWE studies, with no exclusions (bar those absolutely necessary to determine if the patient is relevant), no restrictions on other medicines taken, and accepting the real life situation that the product under investigation may or may not be taken according to the instructions.

“…in its infancy but results so far have been gratifyingly encouraging…”

These are true intent to treat studies, and again, these do not examine compliance or how long the treatment has been used. This is the real world. So far we have only done open non-comparative studies as the complex problems of organising comparator groups, matching patients and engaging in some of the daunting statistical methods has not been solved.

There are some weaknesses to this approach. The data by definition are open and retrospective. The evaluations of necessity are based on pragmatic experience, and this has entailed the use of some invalid measures, but this has not detracted from the usefulness of data. Another point is you cannot collect what the patients don’t know or have not experienced. 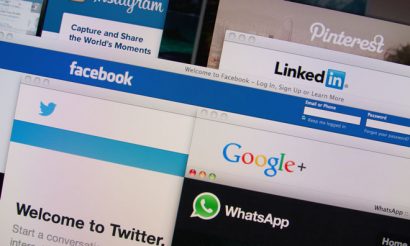 Whilst pilot studies have given clues as to the practicality, the final recruited numbers may sometimes only be guessed at.  Setting a minimum number has been a useful step, and this has typically been based on what would be thought credible by the critical audience. Big numbers are possible and these add to the credibility as adjunct data to clinical trials.

The use of social media for collection of real world healthcare data is in its infancy but results so far have been gratifyingly encouraging.

Dr Martin Goldman trained as a gastroenterologist and is now a consulting pharmaceutical physician. After many years advising on the development and marketing of medicines, with the support of some very bright colleagues, he pioneered the concept of a novel methodology for conducting real-world evidence studies of healthcare using social media.

Peter Brady is Chief Executive Officer at Orbital Media, specialist social and digital agency. Having co-founded the company 13 years ago, he has specialised in working with consumer healthcare brands on digital and social innovation. Working in partnership with Dr Martin Goldman and other industry figures, Peter has spear-headed the development and implementation of a unique real-world evidence solution using social media.