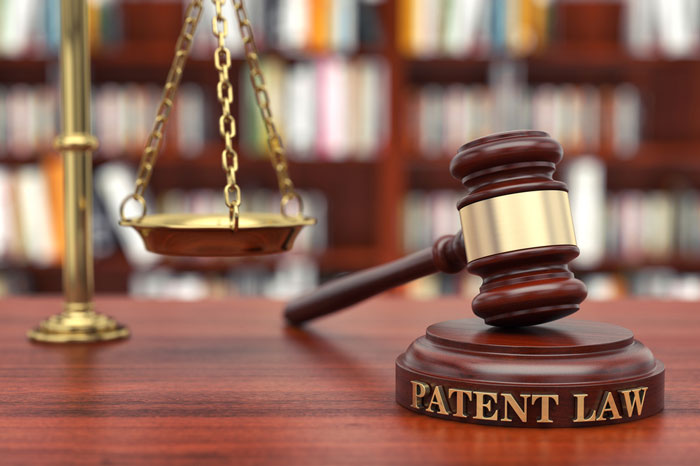 Several topics have driven the discussion on pharma patents in the past year and will continue to pose challenges in the new year. One key topic will be a coming to terms with second medical use claims: the lack of a harmonised European approach in defining claim scope and infringement has created uncertainty for all market players. Another central topic was and now perhaps increasingly will be compulsory licensing of patents on a ‘public interest’ basis. The recent German Merck v. Shionogi1 decision has shown that compulsory licences are not just a theoretical construct, but can become a powerful defence tool. This article will showcase a recent German decision that could provide a new approach to second medical use claims and provide background on the compulsory licence debate.

In the past three years, pan-European litigations of Warner-Lambert (Pfizer) against several generics relating to Pregabalin2 and Actavis v. Eli Lilly relating to Pemetrexed3  have shown that there is no harmonised European approach when determining infringement of second medical use claims drafted in the ‘Swiss-type’ format (‘Use of Substance X in the manufacture of a medicament for treating Y’).

As such claims are not directed at the known substance X itself, the question of infringement can be quite tricky. When is there a sufficient connection to treating Y that gives rise to patent infringement? Does answering this question rely primarily on the intention/knowledge of the generics company, or is it rather to be judged by seemingly more ‘objective’ circumstantial evidence?

For example, when establishing infringement, a German Court would particularly look at circumstantial evidence giving rise to a ‘manifest preparation’ (‘sinnfälliges Herrichten’) of the product for the patented use. Such manifest preparation could, for instance, be a specific formulation for the patented indication, or a mention of the protected indication in a product leaflet. While such cases are rather straightforward, there are several practical cases in which this approach finds its limits: does a potential “cross-label” prescription4 by a physician give rise to infringement? Is the participation of a generics company in a tender of a public health insurer infringing, if bids are placed for the substance X without any express limitations as to its use?

The Düsseldorf Appeals Court5 now offers more guidance: in the case at hand, the court had to opine on a request for the preliminary injunction based on the Swiss-type claim for a known substance X in the manufacture of a medicament for treating a certain breast cancer patient group. While the preliminary injunction was not awarded for procedural reasons, the court confirmed that – in line with a passing comment in the 2016 German Federal Supreme Court Pemetrexed decision6 – a Swiss-type second medical use claim should not be viewed as a process claim, but rather as a ‘purpose bound product claim’. This (new) claim characterisation has a significant impact: it questions the before required manifest preparation requirement. Rather, infringement could already be assumed, if these three criteria are met: 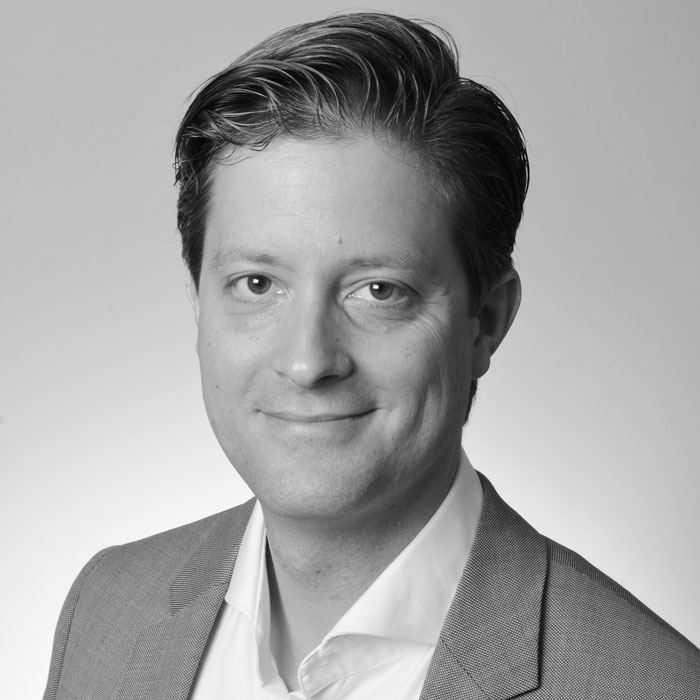 One response to “Pharma patent challenges for 2018”