Many bacterial species have been found to exist in a viable but non-culturable state. Jeanne Moldenhauer discusses this phenomenon and makes suggestions as to why we don’t often see an increase in viable cells when using viability-based methods. 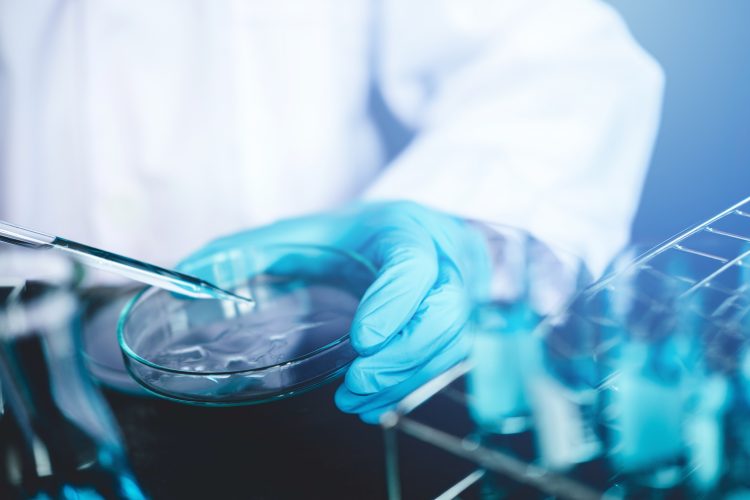 Moldenhauer1 discussed some changes in how clinical microbiologists are evaluating samples for viable cultures. Study of the gut microbiota has required the development of new culture and evaluation methods. Lagier, et al.2 indicated that as many as 80 percent of human gut bacteria are unknown and considered ‘unculturable’. This is like the term used by many pharmaceutical microbiologists – ‘viable but not culturable’ (VBNC).

As a result of studies conducted on the human microbiome, new methods are being developed for culture and recovery of human viable microorganisms. The data being generated indicate that several previously used culture methods do not detect all of the organisms present. The previously non-culturable organisms require various treatments including longer incubation periods. The use of these types of methods has been called the “rebirth of culture in microbiology.”1,2

The newer culture methods being developed incorporate the use of culturomics and metagenomics. Culturomics is an approach that utilises “multiple culture conditions combined with prolonged incubation”2 and application of these methods has resulted in the isolation of hundreds of new bacterial species from the gut in a short time.2 Once the recovered cultures are properly isolated, sequencing is used to identify the organisms or identify that a new species exists and must be classified. Metagenomics was developed before culturomics and refers to the study of genetic material.

Viable but non-culturable bacteria cannot be cultured on routine microbiological media, but they remain viable and retain virulence

The genetic material of the microorganism comes directly from environmental samples of microorganisms and it is this material that is evaluated rather than pure colonies of organisms. After the culture has been isolated it is sequenced. The use of wild strains enables the detection of a largely unbiased sample of all genes from the sampled communities (ie, may not be pure cultures).3 As stated above, the use of culturomics has resulted in the isolation of hundreds of new bacterial species from the gut in a short time.2 Following isolation, sequencing is used to identify the organisms or establish that a new species exists and must be classified.

Most of the work that has been carried out with organisms from the gut microbiota has been performed in France. Studies conducted in the United States indicate development of new culture techniques for use with blood and urinary tract infection samples. These techniques have resulted in the discovery of 191 new bacterial species, 696 new bacterial subspecies and 105 known L-form bacteria as of the date of writing. As such, these newer techniques are not limited to only gut microbiota.1,4 The obvious next question is, what do these new culture methods mean to the pharmaceutical microbiologist? Are we using appropriate methods for the culture and recovery of microorganisms?

A common term used in pharmaceutical microbiology is VBNC. Fakruddin, et al.5 defined this term as a “unique survival strategy of many bacteria in the environment in response to adverse environmental conditions. VBNC bacteria cannot be cultured on routine microbiological media, but they remain viable and retain virulence. The VBNC bacteria can be resuscitated when provided with appropriate conditions.” This term became popular in the pharmaceutical industry as new rapid or alternative microbiological methods were introduced, since many of them used cellular viability as a detection method. As the new viability methods were introduced, vendors started using the VNBC term for any organism that could not be cultured using conventional methods.

Oliver,6 one of the world’s leading experts in VNBC organisms, indicated that: “Microbial ecologists have long recognised that large proportions of the microbial populations inhabiting natural habitats appear to be nonculturable. Indeed, plate counts of bacteria in soil and aquatic environments typically indicate that far less than one percent of the total bacteria observed by direct microscopic examination can be grown on culture media.” 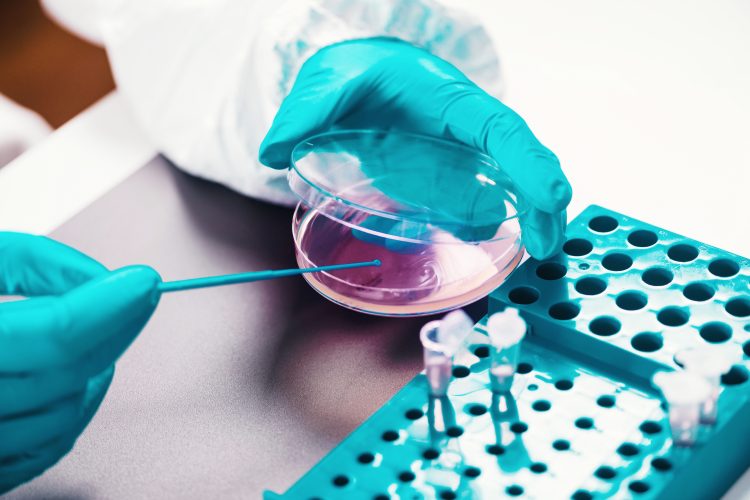 Oliver6 found that at least 30 species of organisms from 16 genera enter the VBNC state. Since this original article, many other papers have been published that identify yet more organisms. However, not all scientists share the view that this VNBC state exists. Barer and Bogosian,7 for example, believe that the so-called VBNC state is part of the dying or injured process of cells. Regardless of whether you accept the term VNBC, it is noted that there are differences between the numbers of microorganisms counted by direct methods such as counting colonies on agar plates and other methods. This was specifically reported with urine samples. In this article, the term VBNC is considered to be synonymous with the types of concerns expressed by clinical microbiologists, wherein they are now finding microorganisms that are grown and recovered using new culture methods – ie, these organisms were previously not detected or recovered, but are now recovered and growing (viable).

In the 1980s and ’90s several instruments were introduced to pharmaceuticals for microbiology testing (which is not so say they were implemented). These early technologies were originally developed for the US Department of Defense to detect bioterrorism threats. ScanRDI was one of the first viability detection systems offered to the pharmaceutical industry. Early studies evaluated the use of this system for high-quality water monitoring. In these studies, the data show counts approximately 0.5 log higher than the counts generated using traditional methods.8 While not much higher than traditional counts, many companies feared this would be a significant regulatory concern. As such, purchase and implementation of viability-based systems were not encouraged in many companies. Later, the IMD-A was introduced for air monitoring, which also used a viability-based technology. Regulators in the US were interested in this technology as it provided real-time viable microorganism counts, which they considered to be consistent with their agenda for Process Analytical Technologies (PAT).

Since that time other viability-based air monitoring systems have been introduced with subsequent evaluation studies being conducted at various companies. Those companies that tested these methods across various room classifications found that some classifications interfered with the detection methods, eg, pollen, and other biological materials might fluoresce in a similar way to a viable cell. Miller, et al.9 performed studies using the IMD-A in a manufacturing aseptic isolator. This group found the system to be appropriate for use in these conditions, without requiring a change in the monitoring limits.

In the last few years, viability-based technologies have been introduced for in-line water monitoring and a consortium of companies has been working together to evaluate these systems for use. While many technologies have been introduced, implementation has traditionally been hindered by fears of higher counts and regulatory issues surrounding these “higher counts” while FDA regulators have asserted that limits are based upon technologies used. As such, they understand that implementation of some rapid microbiological methods may necessitate changing monitoring limits; it seems that pharmaceutical companies are not as open to change as the regulators, however, demonstrating reticence to implement some systems.

How viability is detected and reported

There are a variety of methodologies available to show viability and there is at least one commonality in all of the viability methods that also use computer imaging – that the software requires one or many parameters to assess whether the cell is viable. These parameters are called discrimination factors. Some systems use as few as a couple of discrimination parameters, while other systems utilise 20 or more. Generally, increasing the number of discrimination parameters provides ‘better’ data. Vendors generally design these parameters to ensure that the counts are being accurately reproduced. Are all the viable cells being counted? Looking at the clinical data, which seems to indicate that we are not detecting all the viable cells with the currently used culture methods; why don’t we see an increase in viable cells when using viability-based methods. There are several potential reasons for these differences:

While not indicting the use of rapid methods, there is room for further evaluation and analysis. Continued research should be conducted to determine whether all viable cells present are being counted. We may need to consider whether some of the newer clinical methods would detect more counts in our pharmaceutical environments.

The latest trends in pharmaceutical microbiology…

Vendors must look critically at how they establish the discrimination parameters to ensure all viables are being counted, rather than achieving counts that are consistent with the traditional methodology. In the past few years, regulators have been looking at the use of rapid methods, as evidenced by the Warning Letters issued to those companies that use these methods. It can be important to understand how the system detects viability and how you could account for why some industries get much higher counts for viability while pharmaceutical companies do not.

JEANNE MOLDENHAUER is Vice-President of Excellent Pharma Consulting and has more than 30 years’ experience in the pharmaceutical industry. She chaired the Environmental Monitoring/Microbiology Interest Group of PDA for more than 15 years, served on the Scientific Advisory Board of PDA for 20 years, founded the Rapid Microbiology User’s Group™, and is a member of ASQ and RAPS. She is the author of many books and numerous publications.