A new report has shown that trial evidence alone is not enough when approving new cancer drugs and that an assessment of that evidence is also needed. 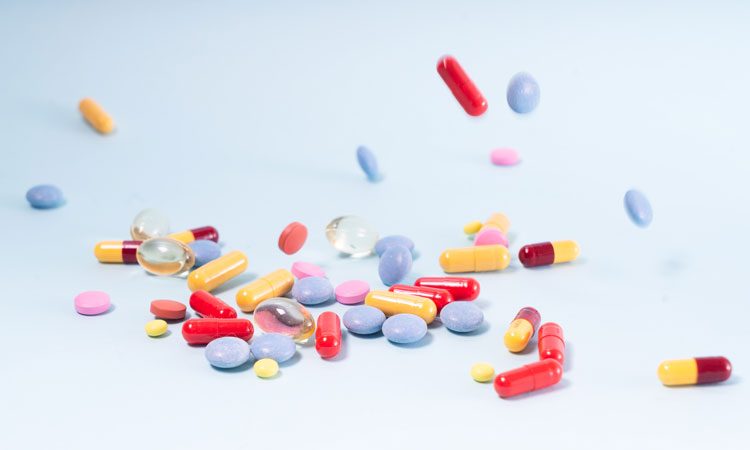 A new report which examined the risk of bias of randomised controlled trials that support European approvals of cancer drugs from 2014 to 2016 found that nearly half of the trials (49 percent), were judged to be at high risk of bias. This indicates that treatment effects might have been exaggerated.

The study from Barbara Mintzes and Agnes Vitry raises serious concerns about low standards of evidence supporting new cancer drug approvals. Only 10 of the 39 randomised controlled trials that supported these approvals assessed overall survival as a primary outcome. Quality of life was reported in 17 of the randomised controlled trials (44 percent), mainly as a secondary outcome, the report said.

The report also states that trials which evaluated progression-free survival were at a higher risk of bias than those which evaluated overall survival. For 10 of the 32 new drugs (31 percent) approved over the report period, regulators identified additional problems such as unplanned early termination, questionable clinical benefits or use of inappropriate comparators. These concerns rarely surfaced in published reports.

The flaws in these trials are potentially due to the aim of getting faster approvals for potentially life-saving care to patients as soon as possible. Furthermore, poor quality clinical trials and uncertainty about patient-relevant outcomes create even greater challenges when a treatment’s cost-effectiveness is being compared with existing care. In Australia,  for example, the Pharmaceutical Benefits Advisory Committee, which makes national funding recommendations, frequently rejects cancer medicines because of uncertain clinical evidence, the editorial said.

Uncertainty and exaggeration of evidence that supports approval of cancer drugs cause direct harm if patients risk severe or fatal adverse effects without likely benefit or forgo more effective and safer treatments, according to the report. Inaccurate evidence also leads to intangible harms if it encourages false hope and creates a distraction from needed palliative care.

In conclusion, the report says, trial evidence alone is not enough when approving new cancer drugs. Quality assessment of that evidence is also needed to ensure that these trials accurately estimate treatment effects.

The report was published by The BMJ.