New chemical entities are largely insoluble, which creates a significant challenge when formulating new drugs; but scientists have recognised the potential of metal organic frameworks (MOFs) as alternative delivery mechanisms for such drugs. 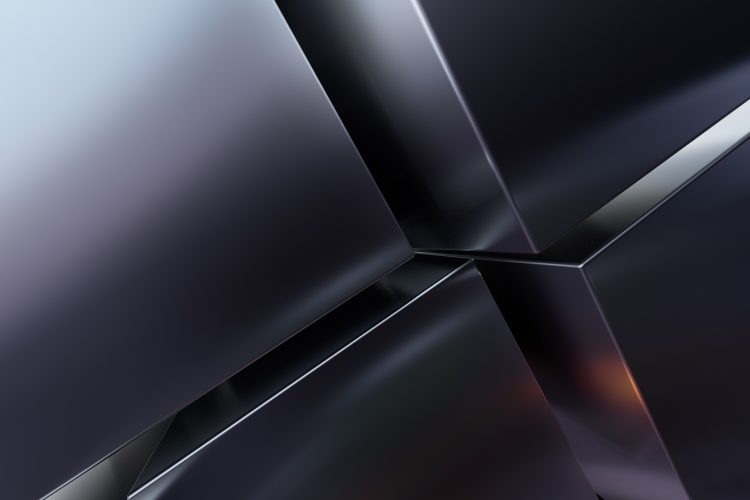 Ninety percent of drugs in development have dissolving issues – ie, they do not dissolve well or at all in the body, according to a 2012 study. Metal organic frameworks (MOFs) are rigid, porous structures composed of metal linked by organic ligands. While investigating unstable MOFs, U-M chemist Adam Matzger discovered their capability to work as a potential delivery system for insoluble drugs.

“It struck us that while everyone was shooting for stable MOFs, we could use what we had learned about instability of MOFs to get a degradable substance that would rapidly release drugs. It was a really unexpected finding,” said Matzger, the Charles G. Overberger Collegiate Professor of Chemistry and a professor of macromolecular science and engineering.

The MOF delivery system utilises a particular strategy for delivering insoluble drugs, Matzger says, which is to deliver them in an amorphous form, meaning that the drugs are kept from crystallising. Once the drug compounds crystallise, they become less soluble – and therefore less bioavailable, which means less of the drug crosses into the bloodstream.

MOFs are able to keep these drugs in an amorphous state owing to their porous structure. MOF-5, in particular, looks like a set of cubes stacked on top of each other – an ever-repeating 3D grid. When the researchers load a drug into this grid, the pores in the MOF compartmentalise the drug molecules, holding the compound in the desired amorphous state.

Researchers have previously used polymers to hold drug compounds in an amorphous state, but drug molecules can still migrate into the polymer and crystallise there, which affects the solubility and bioavailabilty of the drug. Because MOF rigidly holds drug molecules apart but quickly decomposes, drug dosage is easily controlled, Matzger says. The compound itself crosses into the bloodstream, while the MOF decomposes in the body.

The researchers, who include postdoctoral fellow Kuthuru Suresh, decided to use MOF-5 for several reasons. First, its metal component is zinc, which has low toxicity and is used in many supplements, and the organic component is an acid called terephthalic acid. Second, MOF-5 is relatively unstable, which the researchers ascertained during the course of separate work examining the stability of different MOFs.

“What we do here is we increase the solubility while guaranteeing dosage stability,” Matzger said. “This approach is relatively universal. We show it for three drugs, but the fact that the pores are too small to allow a crystal to form is going to be true for all drugs.”

Dissolvable microneedle patch may be the answer to baldness