AI can predict which research will translate to clinical trials

Researchers have created an AI model that analyses the citations of studies, predicting their potential for eventual clinical application. 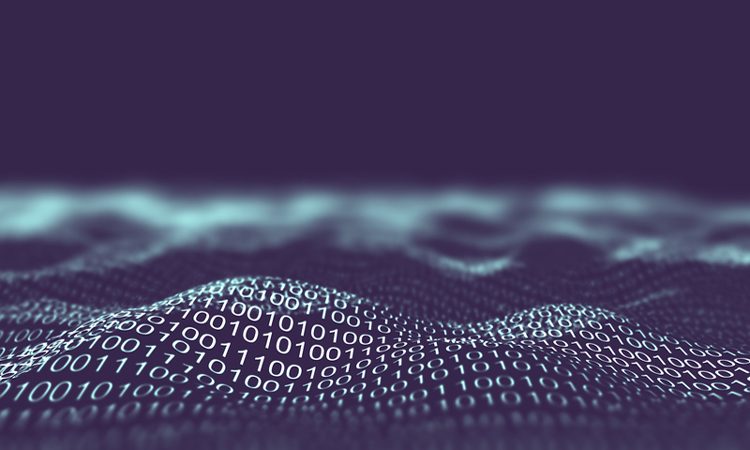 Researchers have developed an artificial intelligence (AI) model that can predict which scientific discoveries are more likely to translate to the clinic.

The study was conducted by researchers from the Office of Portfolio Analysis (OPA), part of the US National Institutes of Health (NIH). The team say that their aim is to decrease the long interval between scientific discovery and clinical application.

The new process determines the likelihood that a research article will be cited by a future clinical trial or guideline. The researchers quantified these projections as a novel metric called Approximate Potential to Translate (APT).

The algorithm makes predications based on the content of research articles as well as the other articles that cite them within the first two years of their publication.

According to the team, these APT values can then be utilised by other researchers and decision-makers to focus attention on studies that have high translational potential.

As citation data is often restricted due to licensing agreements, the OPA aggregated information from publicly available resources in an open citation collection (NIH-OCC). This currently contains over 420 million citation links at present and will be updated monthly.

This collected data is used to calculate both APT values and Relative Citation Ratios (RCRs). RCRs are a measure of scientific influence at the article level, information previously developed by a team at the NIH.

“By integrating information about the number and type of citations a paper receives, we demonstrate here that a machine learning system can reliably predict the successful transfer of knowledge to clinical applications,” write the researchers in their paper.

The findings were published in PLOS Biology.