Scientists have found a way to effectively transport medication into the brain which could lead to improved treatments for neurological and neurodegenerative diseases. 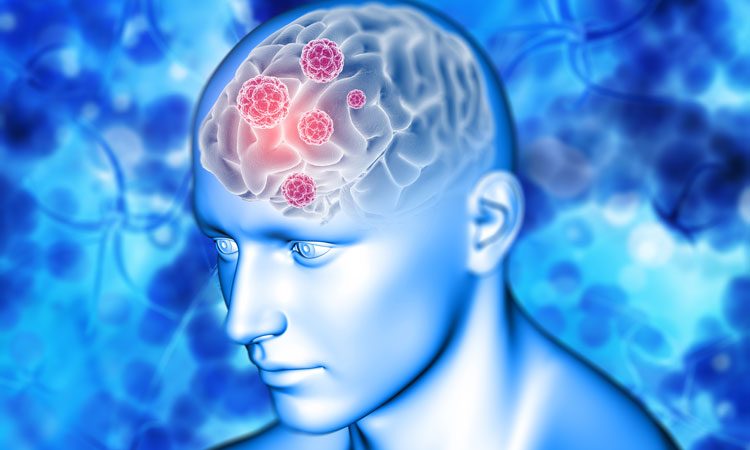 Scientists from Newcastle University, UK have led a team in a major breakthrough in unlocking the secrets of how medications can infiltrate the brain.

The team has engineered small particles, similar to the size of viruses, from a peptide that can behave like a carrier to the brain and can be packed with drugs for intravenous injection.

“Crossing the blood-brain-barrier (BBB) has hindered the industry from effectively addressing central nervous system (CNS) diseases, including brain tumours and many neurological diseases like Parkinson’s, Alzheimer’s and Huntington’s,” said Professor Moein Moghimi, who led the research. “This breakthrough has significant implications for crossing the BBB and other biological barriers that have created challenges for drug delivery.

“Our breakthrough allows for minimally invasive combination delivery through an intravenous injection of various drugs, peptides and nucleic acid therapeutics to the brain.” 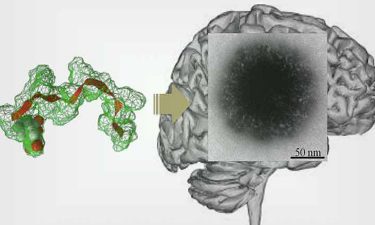 Self-assembly of a peptide to ‘hairy-like particles’ that target the brain on intravenous injection (credit: Newcastle University).

The breakthrough in delivering genetic materials to cells in the brain has used a peptide component from a virus that targets the brain (a bacteriophage fd). The peptide was synthesised and modified slightly and when water was added, it spontaneously formed a ‘small, hairy particle’.

Scientists found that when the developed particle was injected into a mouse model, the system targeted the brain, crossing the blood-brain-barrier, reaching neurons and microglia cells in the brain.

“Our delivery system is versatile and amenable to modifications, so, in principle, we can hopefully address shortfalls in drug delivery to the brain through intravenous injection,” Professor Moghimi added. “We have a long way to go, but we hope that our technology platform may open up many opportunities to address neurodegenerative diseases with modern therapeutics and genetic drugs.”