Posted: 9 May 2019 | European Pharmaceutical Review | No comments yet

A new drug for Huntington disease is found to be safe and lowers levels of the abnormal protein that causes the debilitating disease in patients. 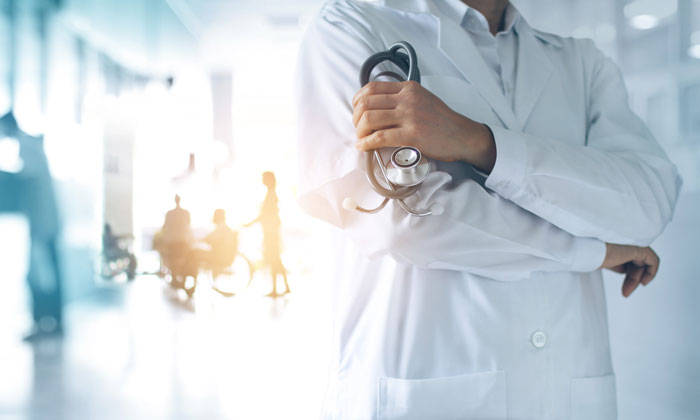 Researchers from University of British Columbia (UBC) and their colleagues have demonstrated for the first time that the drug, IONIS-HTTRX (now known as RO7234292) successfully lowered levels of the mutant huntingtin protein (the toxic protein that causes Huntington disease) in the central nervous system of patients.

Huntington disease is a fatal genetic neurological disease. It usually develops in adulthood and causes abnormal involuntary movements, psychiatric symptoms and dementia. To date, no effective treatments have been proven to slow down progression of this disorder.

“This is a tremendously exciting and promising result for patients and families affected by this devastating genetic brain disorder,” said Dr Blair Leavitt, neurologist and director of research at the Centre for Huntington Disease at UBC. “For the first time, we have evidence that a treatment can not only decrease levels of the toxic disease-causing protein in patients, but that it is also safe and very well tolerated.”

Leavitt, who is also a senior scientist at the Centre for Molecular Medicine and Therapeutics in the UBC faculty of medicine, treated all the Canadian participants in this study, including the first patient enrolled in the study in September 2015.

The trial enrolled 46 patients with early Huntington disease at nine study centres in Canada, the United Kingdom, and Germany. Of the 46 patients, 34 were randomised to receive the drug and 12 were randomised to receive a placebo. Each participant received four doses of the drug and all study participants completed the study and have continued to receive the active drug in an on-going open-label study. The drug was administered monthly to patients via an injection directly into the cerebrospinal fluid.

The researchers, led by Dr Sarah Tabrizi, director of the Huntington Disease Centre at University College London and global chief investigator of the IONIS-HTTRX clinical trial, found that the drug produced significant decreases in the levels of mutant huntingtin protein in the patients’ cerebrospinal fluid. None of the patients experienced any serious adverse reactions, suggesting that the treatment is safe and well tolerated by patients.

The drug is currently being evaluated in a large phase three multi-centre clinical trial being performed at the Centre for Huntington Disease at UBC and other HD centres around the world. This study is designed to determine whether the treatment slows or halts the progression of disease symptoms.