A study has shown that macroscopic hollow spheres can be distorted to deflate and potentially release their contents, which could be imitated by microscopic drug delivery techniques. 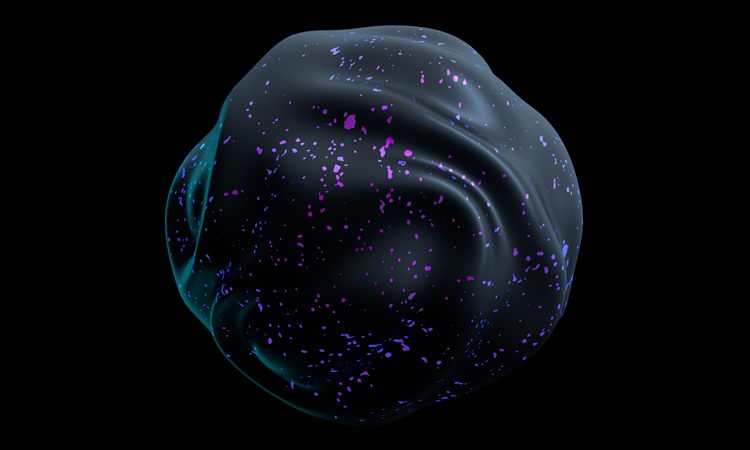 Researchers have suggested a new form of drug delivery that takes the form of a distorted sphere, replicating the shape of red blood cells and pollen grains.

The distortions can be compared to those observed when a sphere is ‘deflated’, so that it steadily loses internal volume. The physics behind this principle have been theoretical until now.

The study, led by researchers at the Université Grenoble Alpes, France, revealed that macroscopic-level models of the properties of these small spheres validate this theory.

A model system with hollow balls of different sizes and skin thicknesses were then filled and submerged in water. This allowed the researchers to observe their morphology when some of the water inside was removed.

A manometer was used to measure the pressure of the spheres. The researchers proved that the theoretic response could also be observed in the spheres.

According to the scientists, “before as well as after the buckling, the shells behave in a way compatible with predictions generated through thin shell assumption”.

Deflating and inflating microscopic shells can induce directed motion, which the researchers say could be used to target drug delivery to a tumour.

The findings were published in EPJ E.