Researchers have used nanoparticles to infuse a non-opioid drug into nerves to provide enhanced pain relief. 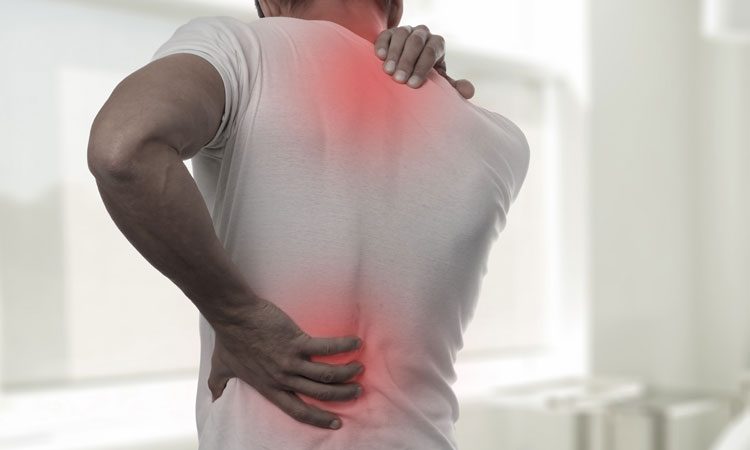 Researchers have used nanoparticles to deliver a drug into specific compartments of nerve cells, dramatically increasing its ability to treat pain in mice and rats.

The study was undertaken by researchers at NYU College of Dentistry, Monash University, Columbia University, and the University of Santiago in Chile.

“We have taken a drug – an FDA-approved anti-vomiting medication – and using a novel delivery method, improved its efficacy and duration of action in animal models of inflammatory pain and neuropathic pain,” said Nigel Bunnett, PhD, chair of the Department of Basic Science and Craniofacial Biology at New York University (NYU) College of Dentistry and the study’s senior author. “The discovery that nanoparticle encapsulation enhances and prolongs pain relief in laboratory animals provides opportunities for developing much-needed non-opioid therapies for pain.”

Bunnett and his colleagues studied a family of proteins called G protein-coupled receptors, which are the target of one third of clinically used drugs. While it was thought that receptors function at the surface of nerve cells, they discovered that activated receptors move within the cell to a compartment called the endosome. In an endosome, receptors continue to function for prolonged periods. “The sustained activity of receptors in endosomes drives pain,” said Bunnett.

In their study, the researchers focused on a G protein-coupled receptor called the neurokinin 1 receptor. But in previous clinical studies the neurokinin receptor failed to treat pain. The researchers suspected that these drugs failed to work because they were designed to block receptors at the surface of cells rather than in endosomes.

To deliver drugs to endosomes, the researchers encapsulated into nanoparticles a neurokinin receptor blocker called aprepitant, an FDA-approved drug used to prevent nausea and vomiting that failed clinical trials as a pain medication.

The nanoparticles were designed to enter nerves that transmit pain signals and release their aprepitant cargo in endosomes containing the neurokinin receptor. Nanoparticle-delivered aprepitant treated pain in mice and rats more completely and for longer periods than did conventional therapies, including opioids.

Moreover, nanoparticle delivery minimised the dose of medication needed to treat the pain, which could be useful in avoiding side effects.

“The process we’ve developed is essentially like giving a drug infusion into the endosome of the cell,” said Bunnett. “By delivering a previously ineffective pain drug to the right compartment within the cell, it became highly effective as a pain treatment.”

The study was published in Nature Nanotechnology.