Report predicts the medical marijuana market will reach $3.2bn by 2025

The global medical marijuana market will show impressive growth, a new report has said, but this could be hindered due to some doctors being reluctant to prescribe these products. 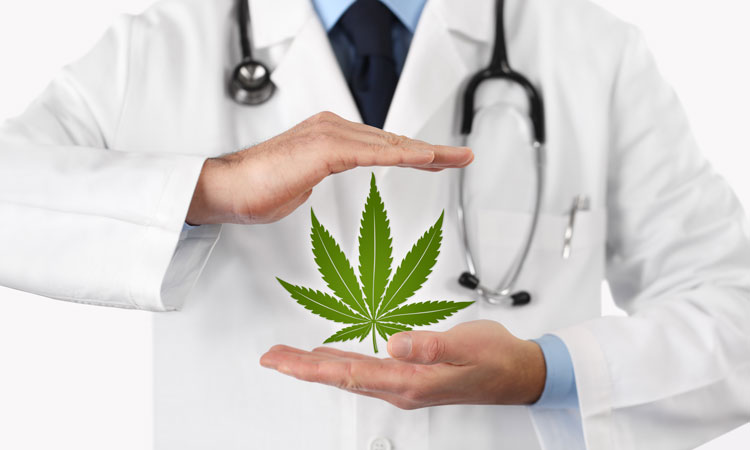 A new report has shown that $50 million in sales was generated last year from marketed and approved medical marijuana products and the value of this market is expected to grow at a compound annual growth rate (CAGR) of 81.3 percent to reach $3.2 billion by 2025.

The sales were generated across the US, the 5EU (France, Germany, Italy, Spain and the UK), Canada, Israel and Australia.

The report, from GlobalData, has further stated that there are 11 medical marijuana products in late-stage clinical trials. Drug candidates Zygel (cannabidiol) and lenabasum are being developed and are expected to launch in the US and 5EU markets in 2021.

“Both Zygel and lenabasum were granted fast track and Orphan Drug Designation (ODD) by the US Food and Drug Administration (FDA) and are expected to generate sales of $417 million and $771 million in 2025, respectively,” said Magdalene Crabbe, Pharmaceutical Analyst at GlobalData. “Contributing to the sales figures for these late-stage pipeline agents is the fact that Zygel and lenabasum are both being developed to treat multiple disorders from a variety of therapy areas, including genetic disorders, musculoskeletal conditions and autoimmune diseases.”

“Aside from the promising prospects for late-stage drug candidates, marketed therapies such as GW Pharma’s Epidiolex (cannabidiol) will significantly drive market growth,” Crabbe added. “The impact of Epidiolex has been immense. The drug, which generated sales of $4.7 million in 2018, is expected to reach annual sales of $1.9 billion by 2025.

“However, unmet needs such as the expensive cost of therapy, the lack of data to support the use of medical marijuana and confusing or non-existent treatment guidelines leave some doctors reluctant to prescribe these products. These factors among others will continue to be obstacles in the medical marijuana marketplace throughout the foreseeable future.”