A new technique has been demonstrated that will control the size and shape of nanoparticles which could lead to their use as a form of drug delivery. 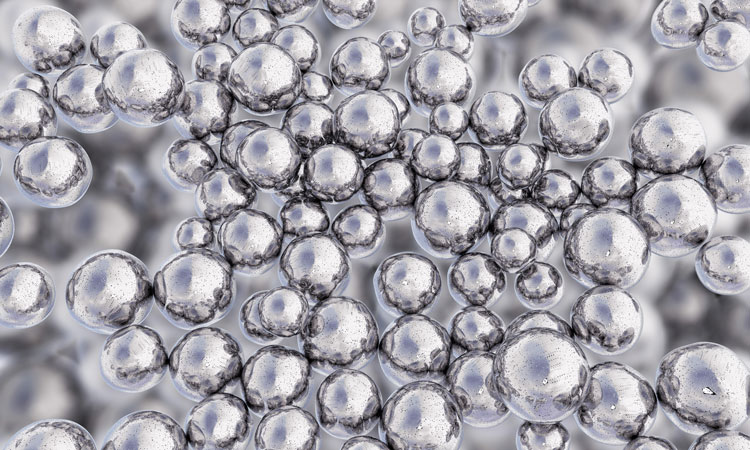 A new study has demonstrated a technique that will allow chemists to more closely control the size and shape of nanoparticles and could pave the way for producing uniform nanoparticles for use in drug delivery systems.

“If you change the shape of a nanoparticle from, for example, a spherical to a cylindrical shape, others have shown that this can have a dramatic effect on how it interacts with cells in the body and how it is distributed through the body,” said Dr Tom Wilks, in the University of Birmingham’s School of Chemistry, one of the lead authors of the study. “By being able to control the size and shape, we can start to design and test nanoparticles that are exactly suited to an intended function.”

“The precise way that these polymers were designed and the control we have over how much of the second polymer is added means we can accurately predict the shape of the nanoparticle and have a high degree of control over its size,” explains Dr Wilks.