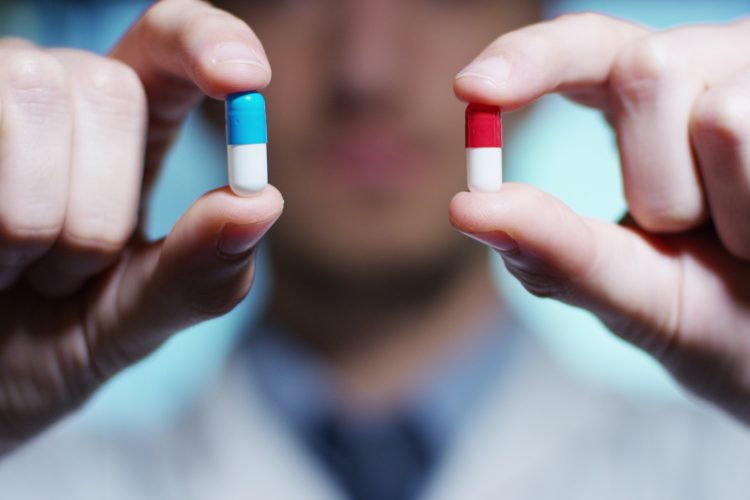 A study has revealed that the introduction of the Universal Health Care (UHC) Act alongside business and corporate tax regulatory reforms in the Philippines may open new avenues for the Indian pharma industry.

GlobalData suggest the Philippine pharmaceutical market will grow to reach 241.9 billion Philippine Pesos (PHP), equivalent to $3.7 billion, in 2025 following the introduction of the UHC Act in February 2019, enabling the already high Indian pharmaceutical imports into the country to increase further.

The UHC was introduced to ensure ‘100 percent population coverage’ under the National Health Insurance Program (NHIP) in the Philippines. The Department of Health (DOH) budget to implement the UHC Act in 2019 is 257 billion PHP.

Sasmitha Sahu, Pharma Analyst at GlobalData, commented, “The introduction of the UHC Act has increased the outlook on healthcare spending. While the innovator pharmaceutical space in the country is dominated by the subsidiaries of key US and EU companies, India can look to maintain its dominance in the generic pharmaceuticals space against this backdrop.”

Sahu explains: “The Philippines’ pharmaceutical market is import-driven. Indian generics, which entered the Philippines after the introduction of the Generics Act of 1988, have witnessed an upward uptake trend due to their equivalent or superior efficacy at lower prices.”

In 2019, the Philippines also introduced corporate tax reforms applicable to both domestic corporations and Philippine operations of foreign companies.

“As the Philippines looks to capitalise on the Indian generics expertise, its President had recently extended invitation to the Indian pharma companies to set up pharmaceutical manufacturing plants in the country,” said Sahu. “Many notable pharmaceuticals events and workshops were already conducted by the Indian Government and pharma bodies in this direction.”

Sahu concludes: “Apparently this is a mutualistic scenario. Indian generic companies can leverage the current favourable investment and economic conditions to gain greater market share by setting up local units. At the same time, the Philippines can provide uniform standard of healthcare services to the entire population at an affordable cost.”

The findings were published in report, ‘CountryFocus: Healthcare, Regulatory and Reimbursement Landscape – Philippines’.

In silico techniques – a JPAG event