The potential of the Indian pharmaceutical industry

According to research from the Indian Pharmaceutical Alliance, the country’s pharma sector has capacity to grow. This article investigates some of the goals, challenges and proposals the report sets out for the industry. 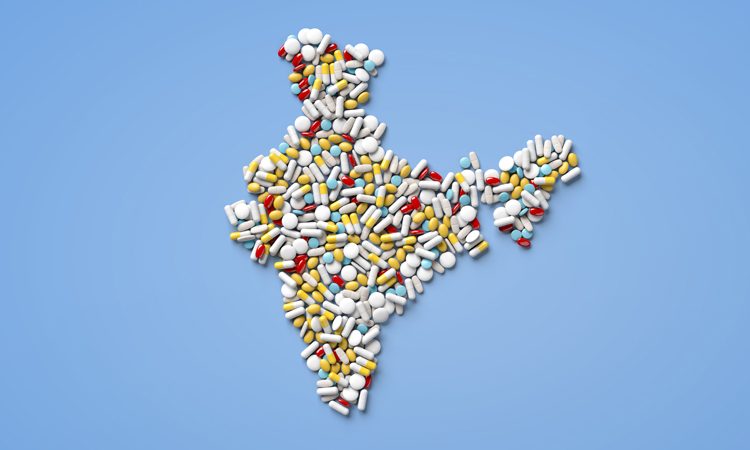 A document from the Indian Pharmaceutical Alliance (IPA) has outlined the steps that need to be taken by the pharma industry in the country to continue as one of the largest global markets. In a report titled ‘The Indian pharmaceutical industry – the way forward’, the association explains Vision 2030; a plan which defines their growth aspirations.

This article delves into aspects of the plan, discussing the challenges and opportunities it presents.

The goals established by the IPA are intended to define the advancement of the Indian pharmaceutical industry and help it to realise its potential.

According to the report, 2.7 million jobs have been created both directly and indirectly as a result of the growth of pharmaceutical industry in India and the current CAGR is estimated to be between seven and eight percent. This would result in the sector being worth up to $90 billion by 2030, but the association suggests that the industry has the potential to rise at a CAGR of up to 11 or 12 percent, potentially reaching $120 to $130 billion by 2030.

The alliance presents four primary goals as the outcome for their plan:

Therefore, there is still room for the industry to grow, and these outcomes provide a structured plan to work towards.

Challenges for the Indian pharmaceutical industry

The IPA notes that there are still roadblocks for the industry. These include:

A lack of a stable pricing and policy environment 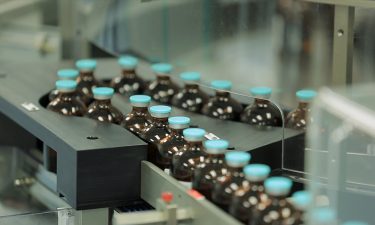 The challenge posed by frequent and unexpected changes to domestic pricing policy in India have created an uncertain environment for investments and innovations. The IPA suggests that both the government and stakeholders work together to develop a plan to produce affordable drugs for Indian patients.

Lack of capabilities in the innovation space

The report states that the government needs to invest in research initiatives and talent in order to grow India’s innovation. Clinical trials should also be supported and subjectivity in certain regulatory decision-making removed.

The report comments that India is heavily reliant on other countries for intermediates and active pharmaceutical ingredients (APIs), with approximately 80 percent of the APIs used in India fulfilled by China. The country is therefore at the mercy of supply disruptions and unpredictable price fluctuations. Implementing improvements to infrastructure would help in the development of internal facilities to stabilise supply.

The US generics market

The success of generic exports to the US have started to plateau. One reason for this is price erosion, according to the report. Due to increased buyer consolidation and higher competition in key molecules, this market is starting to wane.

India has experienced the highest number of FDA inspections since 2009; therefore, continued investment into upgrading quality standards will divert capital away from other areas of development and distract from growth, says the alliance.

Proposals for the pharma industry

The IPA emphasises that “Indian pharmaceutical companies need to take bold strategic moves into uncharted territories.” In the report, the association suggests some actionable steps to encourage the growth of the industry. 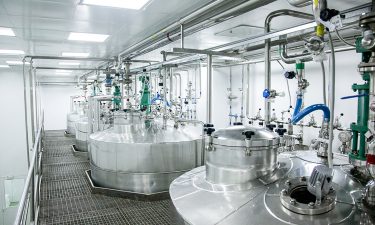 Improving communication between industry stakeholders and Indian regulators would help to build a stronger platform for pharma while developing more certainty around drug costs, such as policies that provide a framework for pricing, would contribute to a steady regulatory environment.

Establishing a Ministry of Pharmaceuticals was suggested as an effective way to help the Indian pharmaceutical industry grow. This would be an independent body that would enable better coordination and faster decision-making.

A further suggestion is for the Indian pharmaceutical industry to focus on API manufacturing, so that there is less reliance on imports into the country. This could be completed several ways, including constructing dedicated zones for the manufacture of APIs.

The report further highlights a step already being undertaken by the Indian government to encourage industry growth. In provinces such as Andhra Pradesh and Uttar Pradesh, local governments have announced their intention to build ‘pharma parks’, which will lend the industry a competitive advantage. However, more measures can be taken on the path towards growth.

Another proposal is to simplify regulatory approval processes. Investment in emerging R&D fields is much higher than for generic products, according to the report, so creating a more efficient regulatory approach could aid in increased innovation.

It was suggested that waiving local clinical trials for drugs approved and marketed in the EU, UK, Australia, Canada, Japan and the US could streamline guidelines for clinical trials. Similarly, working with other global regulatory bodies could help encourage pharmaceutical growth in India. This could be achieved by participating in ICH and collaborating closely with agencies of countries with large markets.

The IPA has set out specific goals to guide and enable the pharmaceutical industry in India to grow and develop.

Despite the challenges highlighted above, the association counters these with actionable steps the industry can take to encourage expansion, such as founding a Ministry of Pharmaceuticals and relying less on API imports.

The report remarks that “concerted efforts by all stakeholders – Indian pharmaceutical companies, the government and regulatory agencies and IPA – are needed to achieve the aspiration of eleven to twelve percent CAGR.”

Their role, they say, will be to facilitate greater collaboration between stakeholders and the government. Combined with all other efforts, the IPA believes that these goals from their Vision 2030 plan can be achieved.

One response to “The potential of the Indian pharmaceutical industry”