The European Commission has approved the label extension for KALYDECO® (ivacaftor) to include the treatment of infants with cystic fibrosis between six and 12 months old. 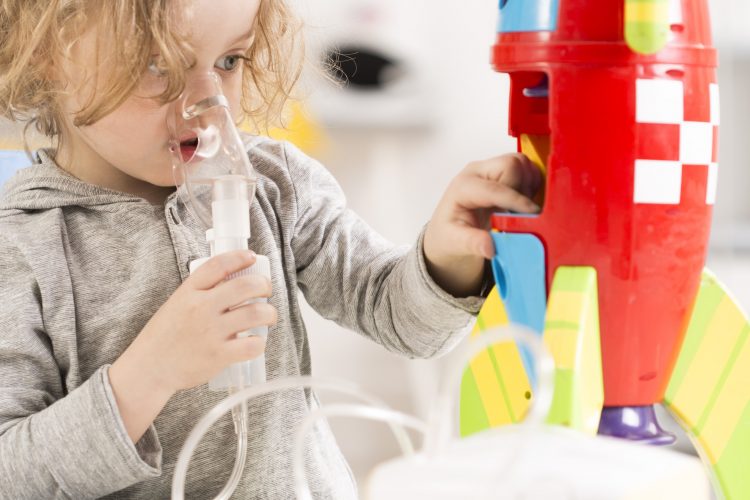 The European Commission has granted approval of the label extension for KALYDECO® (ivacaftor) to include the treatment of infants with cystic fibrosis (CF) ages six months to less than 12 months weighing 5kg and more.

Ivacaftor, produced by Vertex Pharmaceuticals, is the first and only approved medicine in Europe that treats the underlying cause of CF in children aged six to 12 months. Known as a CFTR potentiator, ivacaftor is an oral medicine designed to keep CFTR proteins at the cell surface open longer to improve the transport of salt and water across the cell membrane, which helps hydrate and clear mucus from the airways.

“Today’s approval is another milestone in our commitment to treat all people with CF as early in life as possible, given manifestations of CF are often present at birth,” said Dr Reshma Kewalramani, Executive Vice President and Chief Medical Officer at Vertex. “For the first time, children with CF in Europe as young as six months with certain mutations now have access to a medicine that treats the underlying cause of their disease.”

The label update comes on the back of promising data from the ongoing Phase III trial safety study known as ARRIVAL. This research is testing the drug on children with CF who are less than 24 months of age and who have a CFTR gating mutation. The safety profile in this study is comparable to that seen in previous Phase III studies of older children and adults, for which it is already approved. Patients in the current trial also show improvements in sweat chloride levels, a secondary endpoint.

An estimated 75,000 people worldwide suffer with CF; a progressive, multi-system disease that affects the lungs, liver, GI tract, sinuses, sweat glands, pancreas and reproductive tract. Caused by a defective and/or missing cystic fibrosis transmembrane conductance regulator (CFTR) protein resulting from certain mutations in the gene; defective function of CFTR protein results in poor flow of salt and water into and out of the cells. In the lungs, patients build-up a layer of thick, sticky mucus causing chronic lung infections and progressive lung damage that eventually leads to death.