FDA issues warning letter for misrepresentation of drug in advertisement

Alkermes, Inc. have received the warning letter after a promotional material review found it failed to adequately represent the risks of using the drug Vivitrol for patients with opioid use disorder. 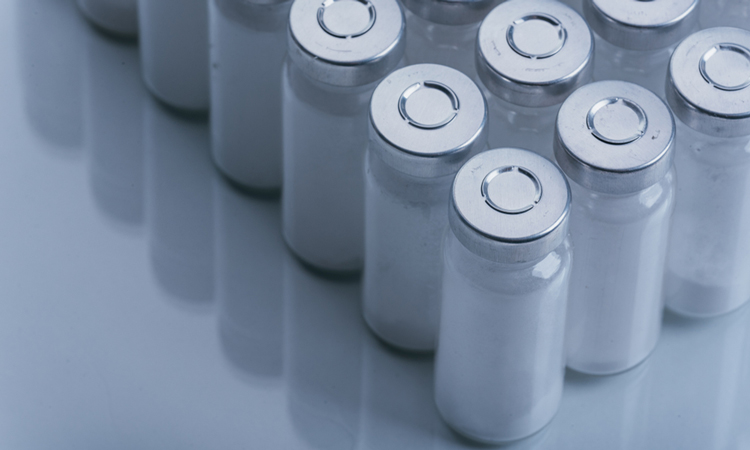 The US Food and Drug Administration (FDA) have sent Alkermes, Inc. a warning letter for misbranding their drug Vivitrol in a print advertisement. The letter was issued after the FDA reviewed their promotional material and found they omitted warnings about the most serious risks associated with the drug.

While the print advertisement contained testimony about the drug’s benefits, it failed to communicate critical warnings and precautions listed in the product labelling, according to the FDA.

Vivitrol, an extended-release injection formulation of naltrexone, is used alongside psychosocial support following opioid detoxification as part of a medication-assisted treatment to prevent relapse into opioid use disorder (OUD).

“One way the FDA protects the public health is by ensuring that prescription drug information disseminated by drug sponsors is truthful, balanced and accurately communicated. We do this by reviewing prescription drug advertising and promotional labelling to ensure that the information contained in these promotional materials is not false or misleading,” said Thomas Abrams, director of the FDA’s Office of Prescription Drug Promotion at the FDA’s Center for Drug Evaluation and Research.

“Vivitrol is being promoted in a way that does not adequately present important risk information in a truthful and non-misleading manner. This is concerning from a public health perspective because of the potential for fatal opioid overdose in this vulnerable patient population,” Abrams continued.

They have been specifically asked to ensure the marketing reflects the labelling of Vivitrol and states that after opioid detoxification, patients are likely to have reduced tolerance to opioids. For approximately 28 days after administration, Vivitrol blocks the effects of an opioid. This blockade effect reduces with time and eventually dissipates completely, at which point patients treated with the drug may respond to lower doses of opioids than they previously used. Relapse after treatment could therefore result in an opioid overdose.

The print advertisement about Vivitrol also omits other important warnings and precautions such as the risk of injection site reactions and other common adverse reactions. The FDA requested that Alkermes, Inc. provide a written response to the warning letter to the FDA by 16 December, due to the severity of the violation.