A new report from the FDA has shown that greater competition among generic drug makers is associated with lower generic drug prices. 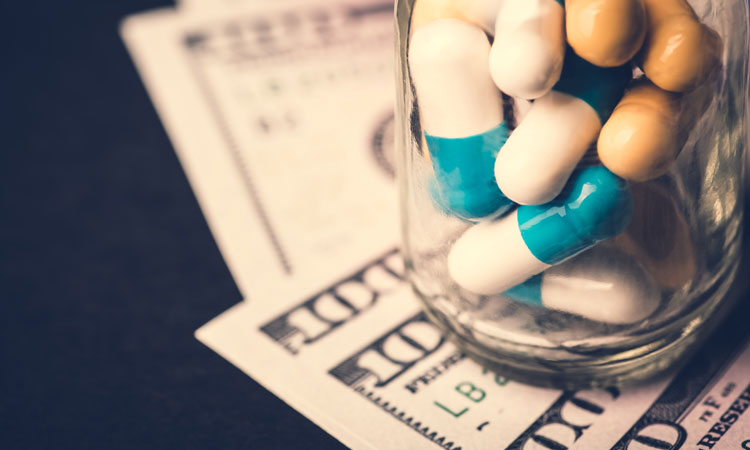 Greater competition among generic drug makers is associated with lower generic drug prices, according to a new analysis using two different sources for wholesale prices, the US Food and Drug Administration (FDA) has announced.

Estimates using AMP show price declines associated with the additional generic competition are steeper than those based on invoices for pharmacy acquisitions, though most of the difference comes from wholesaler markups, the agency said.

The FDA’s analysis of prices and competition for all drug products that had initial generic entry between 2015 and 2017 can be found below, showing median generic-to-brand price ratios and their ranges by the number of generic producers. 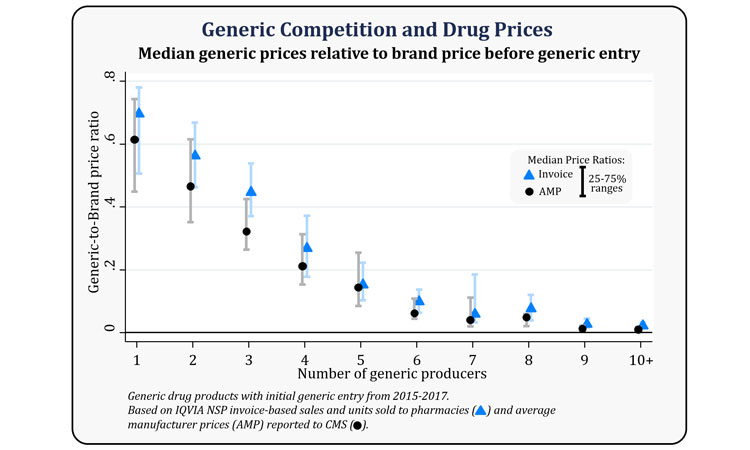 The report has found that for products with a single generic producer, the generic AMP is 39 percent lower than the brand AMP before generic competition, compared to a 31 percent reduction using invoice prices. With two competitors, AMP data show that generic prices are 54 percent lower than the brand drug price before generic competition, compared to 44 percent when calculated using invoice-based drug prices.

Combining all competition groups, the FDA has said it has found that the median price of generics relative to brands using AMP is 40 percent for the drugs in its sample, while the median price ratio using invoice prices is 49 percent.

The FDA has said this analysis builds on its earlier work comparing generic and brand drug prices and follows related studies.