A national vaccine tracking system in China will aim to be completed before 31 March 2020, a report has said. 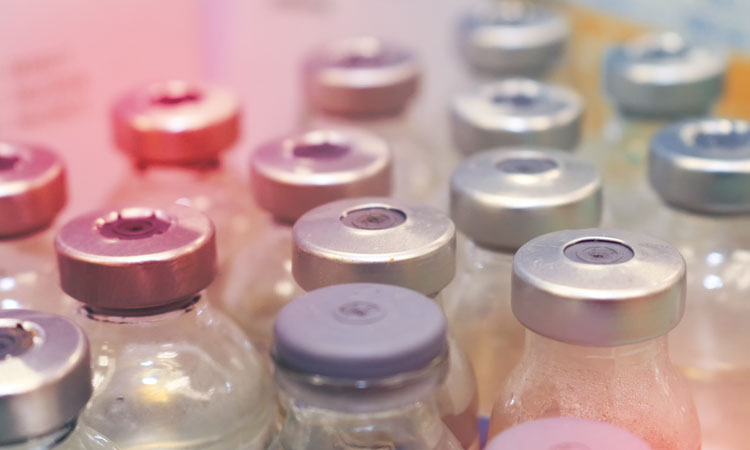 China will aim to complete a national vaccine tracking system before 31 March 2020, to enable the whole-process traceability of all vaccines on the market, according to a recent circular.

As reported by Xinhua, the state-run press agency, the bulletin, jointly issued by the National Medical Products Administration (NMPA) and the National Health Commission, specified the responsibilities of the NMPA, provincial drug regulators, provincial health authorities and authorised manufacturers in building such a system.

The NMPA is working to launch a collaborative service platform, the report continued, which will be connected with online systems for immunisation programs and those for vaccine data, to integrate information of vaccine production, circulation and inoculation, the circular said.

These provincial-level areas were reportedly demanded to connect the regional vaccine tracking systems with the national collaborative service platform before 31 December 2019 and begin to feed the platform information by 31 January 2020.

Towards a solution for the access challenges faced by combination treatments