The FDA has announced that a notice of proposed rulemaking has been issued that would allow for the importation of certain prescription drugs from Canada which could lead to lower prescription drug prices. 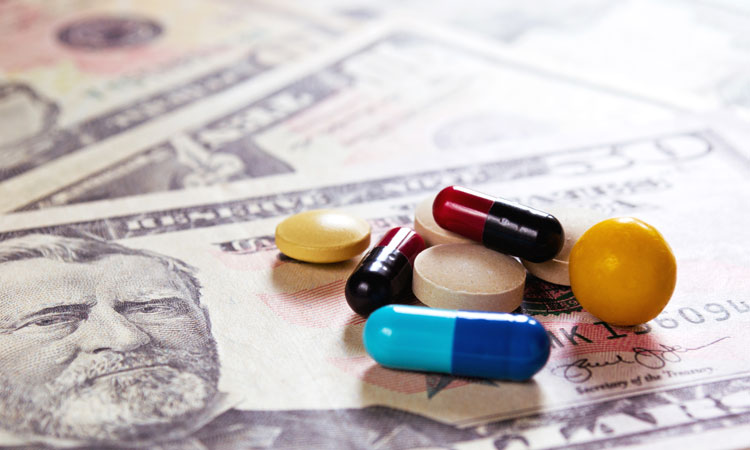 A notice of proposed rulemaking (NPRM) has been issued by President Trump, along with the US Department of Health and Human Services (HHS) and the US Food and Drug Administration (FDA), that, if finalised, would allow for the importation of certain prescription drugs from Canada, the FDA has said.

The NPRM is the first step in implementing a provision of federal law that would allow for the importation of certain prescription drugs from Canada under specific conditions that ensure the importation poses no additional risk to the public’s health and safety while achieving a significant reduction in the cost of covered products.

“Today’s announcement outlines two pathways for the safe importation of certain prescription drugs to help provide safe, effective, more affordable drugs to American patients,” said Alex Azar, Health and Human Services Secretary. “These are historic actions by HHS and the FDA, and they represent the bold nature of President Trump’s agenda for lowering drug costs. The President has recognised the opportunity to lower costs for American patients through safe importation, and we at HHS and FDA are delivering on that possibility through a safe, commonsense approach.”

The NPRM would allow states and certain other non-federal government entities to submit importation program proposals to the FDA for review and authorisation. These programs would be authorised by the FDA to manage the importation of certain prescription drugs that are approved in Canada and also meet the conditions in an FDA-approved drug application. Notably, these programs would also have to demonstrate significant cost reductions to the American consumer, the FDA said.

The draft guidance describes procedures drug manufacturers could follow to obtain an additional National Drug Code (NDC) for certain FDA-approved prescription drugs that were originally manufactured, and intended to be marketed, in a foreign country.

The FDA said that the use of an additional NDC would allow greater flexibility for drug companies to offer these products at a lower price than what their current distribution contracts require.

US Department of Health and Human Services (HHS), US Food and Drug Administration (FDA), US government

US Department of Health and Human Services (HHS), US Food and Drug Administration (FDA), US government