A study has shown that PBAE nanoparticles could replace viral vectors in gene therapies and provide a safe treatment option for paediatric brain cancer patients. 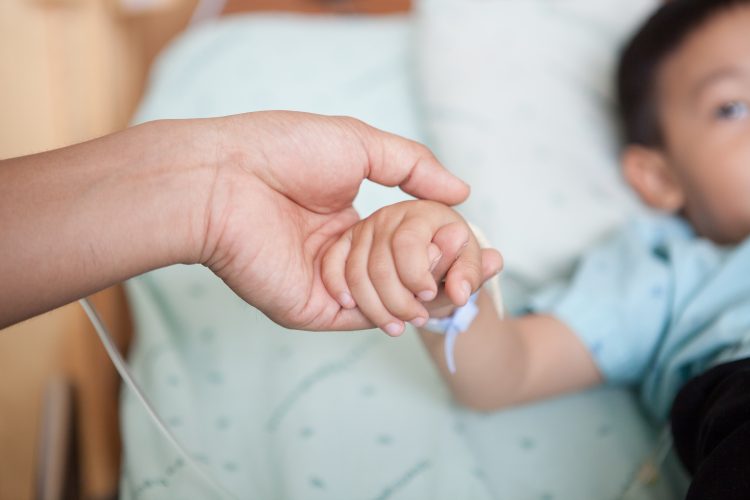 A study has revealed that poly beta-amino ester nanoparticles (PBAEs) can be used as vectors for a ‘suicide gene’ to paediatric brain tumours implanted into mice.

PBAEs have been developed by researchers as an alternative to the traditional viral vectors used to deliver cancer gene therapies, aimed at adults, for 25 years. The herpes simplex virus type I thymidine kinase (HSVtk) gene encourages cancer suppression by the immune system and is called a ‘suicide gene’. In combination with other drugs, infection from viral vectors containing HSVtk can be an effective treatment. 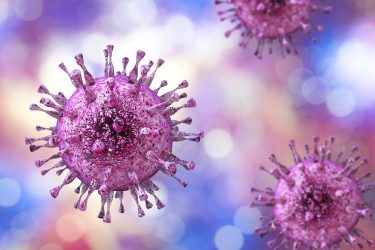 However, Dr Eric Jackson, associate professor of neurosurgery at the Johns Hopkins University School of Medicine, US said: “A lot of these viruses are safe if you have a mature immune system, but in very young patients with more fragile immune systems, a virus delivery system may pose additional risks.” His research aims to find a way to use current gene therapies safely in paediatric brain cancer patients.

In the study, the researchers loaded HSVtk onto the PBAEs and delivered the suicide gene alongside ganciclovir through intraperitoneal injection into mice with transplanted medulloblastoma or atypical teratoid/rhabdoid tumours (AT/RT). Mice bearing an AT/RT tumour lived 20 percent longer after receiving the treatment. Those with a group 3 medulloblastoma implanted in the brain lived 63 percent longer: 31 days compared to 19 days for untreated mice.

The team altered the nanoparticles to specifically target the two paediatric malignancies: “By making small chemical changes to the polymers that make up the nanoparticles, we can significantly change the cellular uptake into particular kinds of cancer cells and the subsequent gene delivery to the cytosol, in a cell-specific way,” explained Dr Jordan Green, an investigator at the Johns Hopkins Kimmel Cancer Center Bloomberg~Kimmel Institute for Cancer Immunotherapy.

“It’s an exciting, alternate way to be able to deliver gene therapy to a tumour in a selective fashion that targets only tumour cells,” said Dr Jackson. “Our idea now is to find other collaborators who may have a gene therapy that they think would work well to kill these tumours.”

Jackson hopes the nanoparticles could deliver a variety of gene-based treatments, including therapies that alter the expression levels of genes or sensitise cells to other therapies. “In some ways, we’re still in the discovery phase of what genes to target,” he said.

The nanoparticles can carry larger genes than those carried by a virus and can carry combinations of genes, said Green. “It’s a platform that doesn’t have limitations on the cargo size being delivered or limitations related to immunogenicity or toxicity. And it is easier to manufacture than a virus.”

The findings were published in the journal Nanomedicine: Nanotechnology, Biology and Medicine.