The World Health Organization (WHO) has released new reports which state that a lack of innovation in new antibiotic development is undermining efforts to combat drug-resistant infections. 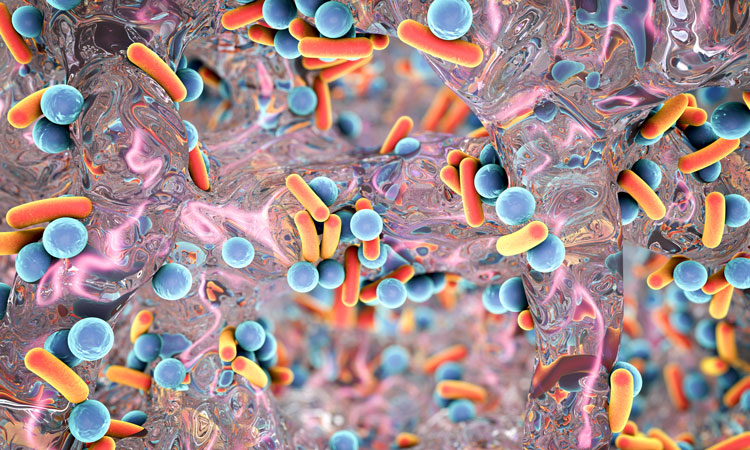 In two new reports, the World Health Organization (WHO) has warned that declining private investment and lack of innovation in the development of new antibiotics are undermining efforts to combat drug-resistant infections.

“Never has the threat of antimicrobial resistance been more immediate and the need for solutions more urgent,” said Dr Tedros Adhanom Ghebreyesus, Director-General, WHO. “Numerous initiatives are underway to reduce resistance, but we also need countries and the pharmaceutical industry to step up and contribute with sustainable funding and innovative new medicines.”

The reports reveal a weak pipeline for antibiotic agents, with the 60 products in development (50 antibiotics and 10 biologics) bringing little benefit over existing treatments and few target the most critical resistant bacteria (Gram-negative bacteria). While pre-clinical candidates are more innovative, it will take years before they reach patients, WHO says.

The reports also found that R&D for antibiotics is primarily driven by small- or medium-sized enterprises with large pharmaceutical companies continuing to exit the field.

The report further highlights a gap in activity against the highly resistant NDM-1 (New Delhi metallo-beta-lactamase 1), with only three antibiotics in the pipeline. NDM-1 makes bacteria resistant to a broad range of antibiotics, including those from the carbapenem family, which today are the last line of defence against antibiotic-resistant bacterial infections.

“It’s important to focus public and private investment on the development of treatments that are effective against the highly resistant bacteria because we are running out of options,” added Hanan Balkhy, WHO Assistant Director-General for Antimicrobial Resistance.  “And we need to ensure that once we have these new treatments, they will be available to all who need them.”

Conversely, WHO says, the pipeline for antibacterial agents to treat tuberculosis and Clostridium difficile (which causes diarrhoea) is more promising, with more than half of the treatments fulfilling all the innovation criteria defined by WHO.

The pre-clinical pipeline shows more innovation and diversity, with 252 agents being developed to treat WHO priority pathogens, the organisation continues. However, these are in the very early stages of development and still need to be proven effective and safe. The optimistic scenario, the report indicates, is for the first two to five products to become available in about ten years.