NICE does not recommend esketamine for treatment-resistant depression

Esketamine nasal spray did not receive a positive opinion from NICE due to inadequate comparisons to other therapies and concerns over its cost effectiveness. 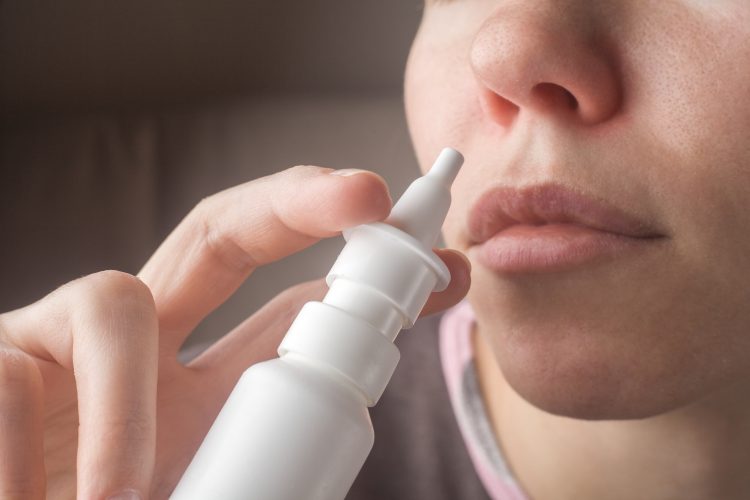 The UK National Institute for Health and Care Excellence (NICE) has ruled that it will not recommend Spravato (esketamine) nasal spray for treatment-resistant depression within the National Health Service (NHS) because of concerns over efficacy and cost effectiveness.

…there are concerns over the effect of stopping esketamine treatment, whether symptom improvements will continue and if these can improve someone’s quality of life”

In clinical trials, the esketamine combination has shown it may be more effective than placebo and an oral antidepressant. However, no direct comparisons between other currently-in-use therapies have been drawn, according to NICE. Such treatments include other oral antidepressants with antipsychotics or lithium adjunctive therapy, oral antidepressants combined, or these methods in conjunction with psychological therapies.

NICE also revealed that there are concerns over the effect of stopping esketamine treatment, whether symptom improvements will continue and if these can improve someone’s quality of life. The NICE committee therefore concluded that cost estimates would need to be extended for possible repeated courses of treatment. The organisation said this and the costs of providing the clinic service for esketamine were unknown.

Meindert Boysen, director of the centre for health technology evaluation at NICE said: “Introduction of esketamine into clinical practice in the NHS will be complex because the structure and delivery of services would need to be changed. Estimates of the costs of providing the clinical service for esketamine were highly uncertain, as are the costs of repeated courses of the drug.”

She stated: “There is a lack of evidence comparing esketamine with all relevant comparators and the committee concluded that the estimates of cost effectiveness were likely to be much higher than what the NHS usually considers value for money.”