Arguments filed in opposition to a patent for foundation CRISPR-Cas9 intellectual property have been rejected by the European Patents Office. 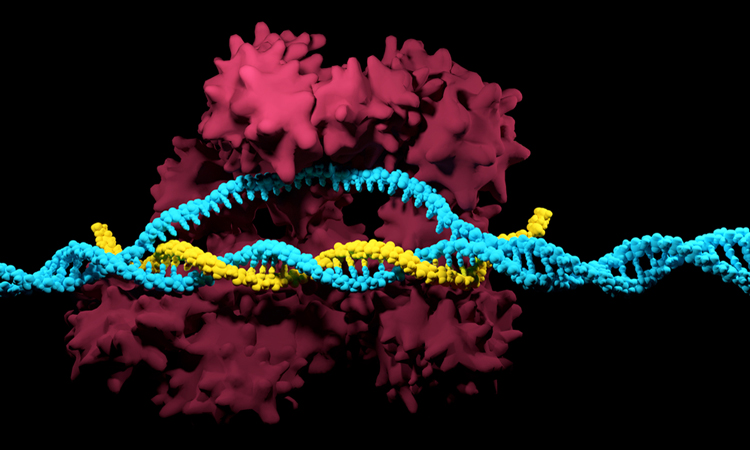 The European Patent Office (EPO) has rejected arguments filed in opposition to European patent No. EP2800811, ERS Genomics Limited has announced. The patent is held jointly between Dr Emmanuelle Charpentier, the Regents of the University of California, US and the University of Vienna, Austria and was formed to provide broad access to the foundational CRISPR-Cas9 intellectual property held by Dr Charpentier.

The claims of the patent are directed to the widely-used single-guide CRISPR-Cas9 gene editing system and cover uses in both cellular and non-cellular settings, including use in bacteria, plants, animals and cells from vertebrate animals such as humans.

Following three days of hearings, the EPO has allowed the patent to stand with only very minor modifications to two of the 23 original claims and removal of two dependent claims having virtually no impact on the broad coverage of the licence.

Dr Charpentier, co-inventor of the patent and founder of ERS Genomics, commented: “It is gratifying to have the EPO confirm the novelty and inventiveness of this discovery. I am pleased to see to what extent CRISPR-Cas9 has become such an important tool in many important areas of research, not to speak of its potential as a curative therapeutic for serious and life-threatening diseases.“

“The outcome of the opposition hearing reinforces the broad and fundamental nature of this patent. This result, combined with the recent EPO Technical Board of Appeal decision upholding the full revocation of the Broad Institute’s patent EP2771468, viewed as its foundational CRISPR-Cas9 patent in Europe, further solidifies our position as holding the predominant CRISPR-Cas9 patent portfolio,” said Eric Rhodes, Chief Executive Officer of ERS Genomics.