Biocatalysis could be the key to shaping macrocycles

Researchers have shown that the CALB lipase enzyme can be used to produce macrocycles of a specified shape using biocatalysis. 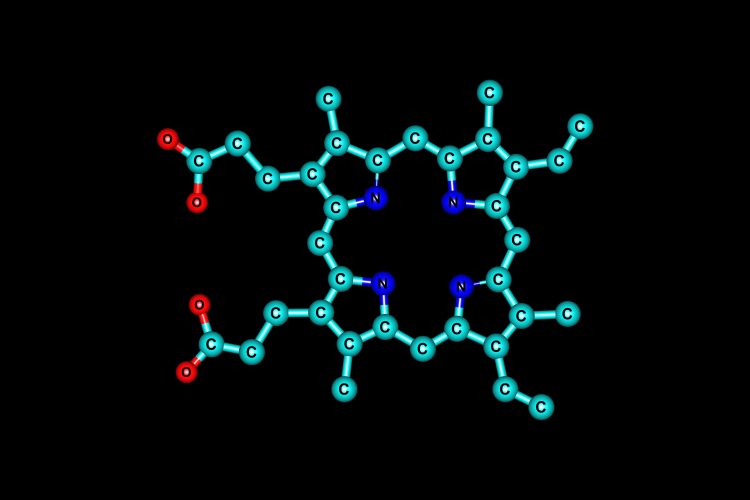 Scientists have shown that biocatalysis can be used to control the shape of macrocycles during production. The researchers suggest their discovery could be important in developing pharmaceuticals.

Macrocycles are molecules made of large rings of atoms and control over their construction is an essential part of pharmaceutical manufacturing for drugs to be specific and effective in their action.

Synthetic chemists have struggled with controlling their structures in the past, but a new study published in Science has highlighted a possibly more reliable and easier method.

“The shapes of the macrocycles we have made is what makes them special – they are what we call planar chiral,” said Shawn Collins, chemistry professor at Université de Montréal, Canada. “And the planar chiral topology controls how the molecules interact with nature. In general, macrocycles with planar chirality are underexplored, because chemists usually have a lot of trouble making them.”

According to the researchers, they were not as well studied because they only had two, somewhat costly and unreliable, methods for production:

The team was looking for alternatives and tested biocatalysis, a process where enzymes are used to catalyse the construction of (planar chiral) macrocycles. They used the enzyme CALB, a lipase, that provided them with near-perfect selectivity, according to the team.

The scientists also established a ‘synthetic plan’ by which they could add simple molecular building blocks to “decorate” macrocycles with functionality. “Functionality are handles, or simple groups of atoms that be easily transformed into arrangements that are more complex,” Collins explained.

He concluded: “Our hope is that the macrocycles can now be tailored to impact industry. Planar chiral macrocycles have already been known to act as antibiotics and anticancer agents. Applications in electronic materials – in lasers and display devices, for example – could be possible using the approach.”