A group of researchers has developed a nanotechnology with a single bristle controlled through electron microscopy that can clean surfaces. 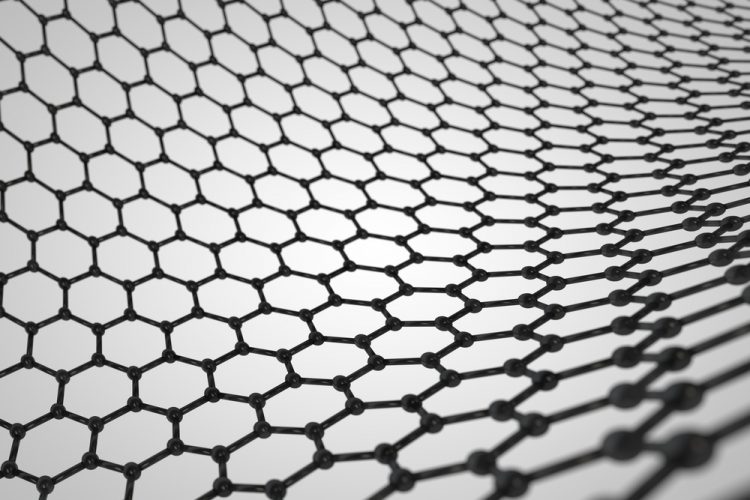 A team of scientists at Friedrich-Alexander Universität Erlangen-Nürnberg (FAU), Germany, has developed a novel mechanical cleaning method for surfaces on the nanoscale.

According to the researchers, the technique successfully removes even the smallest contaminants down to the atomic scale, achieving an unprecedented level of cleanliness.

The technique involves using a single bristle in the form of a very small metal tip. This ‘bristle’ is pressed onto a surface and moved back and forth in a sweeping motion. The process is controlled by a small piezo motor. Powerful electron microscopes are used to monitor and control the cleaning process in real time.

The team managed to apply their technique to graphene, the thinnest material in existence, which is made of a single atomic layer of carbon.

“A major challenge was to clean the graphene from both sides, similar to cleaning a window pane,” said Peter Schweizer, a research associate at the Chair of Micro- and Nanostructure Research. “With our electron microscopes, we always have to look through the material. Otherwise, it’s impossible to reveal the atomic structure.”

Having atomically-clean surfaces enabled the authors of this study to also explore the origins and mechanisms of recontamination at the nanoscale. Leaving a cleaned sample out in air led to the rapid accumulation of dust on its surface. Besides airborne contamination, the team also found a prevalence of surface diffusion when a cleaned specimen is put into a vacuum environment, a phenomenon often encountered in scientific experiments.

Finally, the research team used the atomically clean surfaces as a basis for the targeted assembly of an atomically thin layer from molecular building blocks. Synthesised porphyrin molecules were applied to the cleaned surfaces and welded in place by a high-powered electron beam. The result was a graphene-like monolayer with nanocrystalline structure.