Posted: 13 May 2020 | Victoria Rees (European Pharmaceutical Review) | No comments yet

A new report has found that in 2019 the FDA approved 119 new drugs and biologics, but that this is down from 137 in 2018, impacting contract manufacturing organisations. 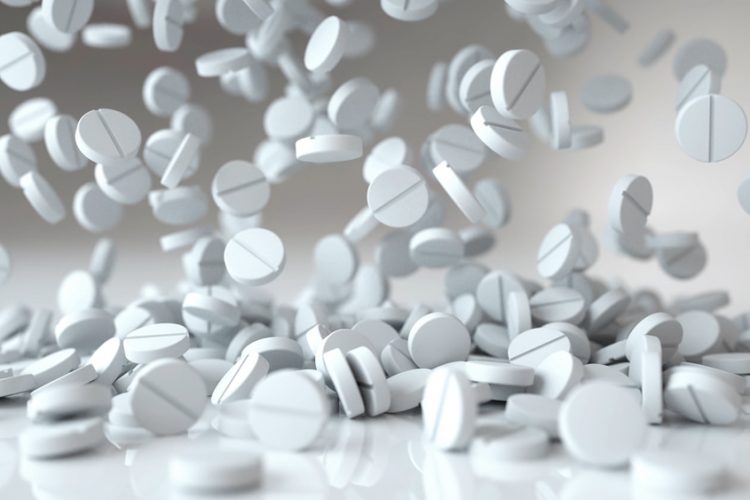 According to a new report, in 2019 the US Food and Drug Administration (FDA) accepted 119 New Drug Approvals (NDAs) and Biologics License Applications (BLAs) including New Molecular Entities (NMEs) and new formulations of older drugs.

Conducted by Globaldata, the research highlights that this figure represents a three percent increase over the 2014–2018 period average of 115 approvals, but is a 16 percent decrease from 2018’s 137 approvals.

The outlet says that small cap companies have traditionally had a higher chance of outsourcing their manufacture than other market cap groups. The report findings correspond to that trend, although it also found that outsourcing propensity fluctuates yearly depending on product count. Over the last 10 years, 79 percent of NMEs and 67 percent of non-NME NDAs sponsored by small caps were outsourced.

Adam Bradbury, Associate Healthcare Analyst at GlobalData, said: “It is a concern for contract manufacturing organisations (CMOs) that the number of small cap and mid cap sponsored product approvals has also declined markedly since 2018 while the number of mega cap sponsored product approvals has risen sharply, which will partly account for lower levels of outsourcing observed for 2019 approvals compared with 2018 approvals. The size of the sponsor is historically inversely proportional with its need for contract manufacturing.”

“Apart from a large proportion of approvals being sponsored by mega cap companies, the number of FDA novel approvals had also declined since 2018, with the US government shutdown in January 2019 causing a reduction in FDA approvals in 2019, where the FDA suspended reviews of existing Investigational New Drug (IND) and BLA applications. These factors combined account for the low number of outsourced products,” said Bradbury.

Bradbury concluded: “It is difficult to predict in these unprecedented times how the COVID-19 crisis could impact drug approvals, pharma CMOs and global supply chain networks, but 2020’s FDA approval numbers may be substantially affected depending on how well the crisis is handled.”

Availability of critical medicines during pandemics