According to an expert, Indian pharmaceutical companies will have to price remdesivir cautiously to ward off generic competition in the near future. 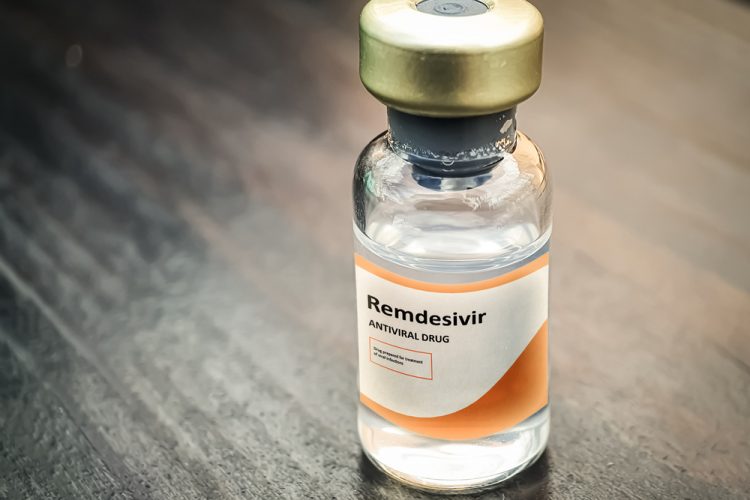 Following the news that the Indian state of Maharashtra is planning to procure Gilead Sciences’ antiviral drug remdesivir from Bangladesh-based pharmaceutical company Eskayef Pharmaceuticals, an expert has offered their views.

According to an analyst at GlobalData, Maharashtra is the worst affected state of the COVID-19 outbreak in India. The state has reported 97,648 confirmed cases and 3,590 deaths as of 12 June 2020, the highest in the country. On 6 June 2020, the state announced its decision to import 10,000 doses of remdesivir from Dhaka-headquartered Eskayef Pharmaceuticals for $160 per vial. However, experts say this decision has been met with dissonance by the Indian pharmaceutical sector. As a result, the decision has been put on hold as the state officials plan to wait for the Drugs Controller General of India (DCGI) approval for the drug by Indian or foreign pharmaceutical companies.

Mishra highlights that remdesivir has been approved for emergency usage in COVID-19 treatment in India, the US and Japan. Since the antiviral is the only approved drug for COVID-19 treatment, Indian companies are now competing to become the first to market remdesivir in the country. Gilead currently owns the patent rights for the drug globally and already received approval for remdesivir in India.

“However, Bangladesh-based pharmaceutical firms have taken advantage of the least developed country (LDC) status granted by the United Nations to manufacture the generic version of Gilead’s patented drug remdesivir. Generic remdesivir is available for COVID-19 treatment in Bangladesh,” said Mishra. “Reportedly, the Central Drugs Standard Control Organization (CDSCO) has not received an application from any Bangladeshi companies for a remdesivir import license. Hence, there is a probability that Indian pharma companies can get DCGI approval before Bangladesh-based companies whenever they decide to file for an import license. However, this episode has indeed spurred remdesivir cost-related debate in India. The cost of the generic drug is expected to be far less than the patented product. Though Indian pharma companies have free rights to price remdesivir according to their agreement with Gilead India, they will face stiff competition in the future from generic imports.”

Mishra suggests that with limited therapeutic options for COVID-19 management, the Indian government and private sector will have to collaborate on the pricing of remdesivir. Furthermore, India should focus on increasing the accessibility of the drug by making it more affordable for patients. As such, Indian pharmaceutical companies will have to price remdesivir cautiously to ward off generic competition in the near future.