A survey of US adults has revealed that the majority are very or somewhat worried that big pharma will take advantage of the COVID-19 pandemic to increase the price of drugs. 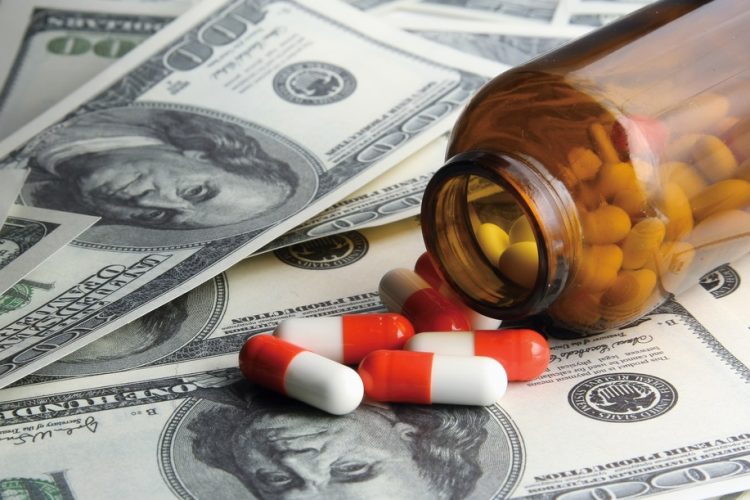 A new study has found that almost nine out of 10 US adults are ‘very’ (55 percent) or ‘somewhat’ (33 percent) concerned that the pharmaceutical industry will leverage the COVID-19 pandemic to increase drug prices. Similarly, 84 percent are very or somewhat concerned that the general cost of care will rise and 79 percent are very or somewhat concerned their health insurance premiums will go up in response to the pandemic. In each of the latter two scenarios, 41 percent of Americans are very concerned.

The research, conducted by the non-profit West Health and Gallup, come from a nationally representative survey of 1,016 US adults.

According to the study, there were key findings among the key demographic differences:

“Concerns loom large that when the pandemic is all over, big pharma and insurance companies will revert to old patterns and behaviours and continue to squeeze Americans with ever-higher drug prices and insurance premiums,” said Tim Lash, chief strategy officer for West Health. “If history is any guide, these concerns are well-founded, which is why promises to rein in prices are not enough. We need to retool our healthcare system and enact smart legislation now.”

Amid concerns about how the COVID-19 pandemic could raise healthcare costs, a large majority of Americans support the federal government directly negotiating the price of a treatment for the disease with the drug manufacturer.

The findings can be found here.

How to start up an ATMP clinical trial