After nitrosamines were detected in sartan medicines, the EMA has released new recommendations about handling and reporting impurities in drugs. 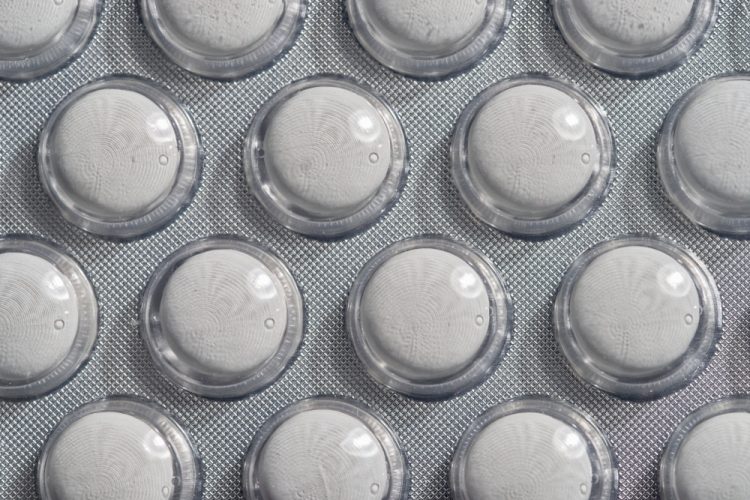 The European Medicines Agency (EMA) has announced that its medicines regulatory network has issued recommendations on impurities in medicines. The guidance comes following the conclusion of an exercise to draw on lessons learnt from the presence of nitrosamines in a class of blood pressure medicines known as sartans. Nitrosamines are classified as probable human carcinogens based on animal studies.

According to the EMA, the recommendations aim to clarify the roles and responsibilities of companies involved in the manufacture of medicines and to amend guidance on controlling impurities and good manufacturing practice (GMP).

The recommendations also cover the management of impurities once detected, communication with patients and healthcare professionals and international co-operation.

The EMA highlights that nitrosamines were not previously recognised as potential impurities in sartan medicines, so these recommendations will help both regulators and companies better prevent and mitigate the risks of these and other impurities in the future.

Regulators in the EU first became aware that nitrosamines were present in some sartan medicines in mid-2018. The discovery led to rapid regulatory action, including the recall of medicines and measures to stop the use of active substances from certain manufacturers. A subsequent EU review, which concluded in April 2019, established the sources of nitrosamines and set out new manufacturing requirements for sartans.

Although the exercise focused on nitrosamines in sartans, the agency says the recommendations will help to reduce the risk of impurities being present in other medicines and ensure that regulators are better prepared to manage cases of unexpected impurities in the future.

In September 2019, the EMA launched an Article 5(3) procedure to provide additional guidance to companies that make and market medicines in the EU.