The UK Supreme Court has ruled that Regeneron’s patent claim regarding genetically modified mice against Kymab are invalid. 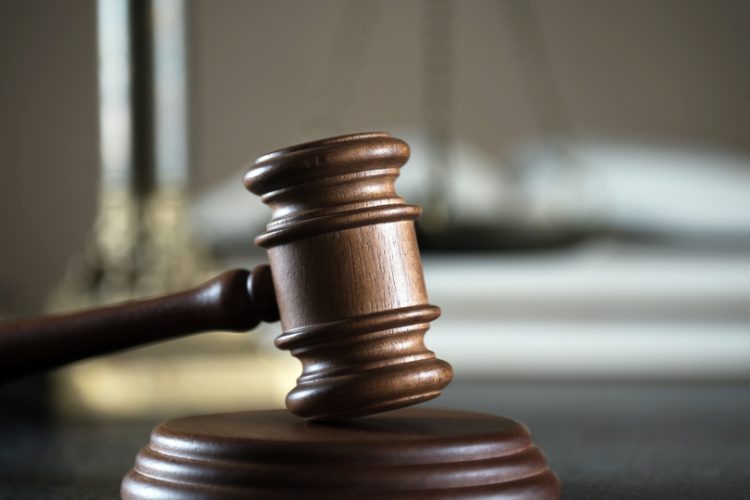 Kymab has announced that the Supreme Court of the UK has held that all of the claims of two patents owned by Regeneron Pharmaceuticals that were asserted against Kymab are invalid. The patents in question are EP(UK) 1 360 287 and EP(UK) 2 264 163, otherwise known as the ‘Murphy patents’.

The Murphy patents sought to cover genetically modified mice containing chimeric human-mouse antibody genes and the human antibodies made using such mice. The European Patent Office (EPO) had previously upheld them but had not considered evidence that was available to the UK courts.

The UK court’s decision upholds the February 2016 decision of the High Court trial judge, Mr Justice Henry Carr to revoke the claims and reverses the Appeal Court’s determination that they were valid.

A five-member panel of the Supreme Court heard arguments on the 11 and 12 of February 2020. It was held that the relevant claims of the Murphy patents were invalid for insufficiency because they did not enable the ordinary skilled person to work the claimed invention across the breadth of the claims, in line with established jurisprudence of the UK courts and EPO. The Supreme Court noted that Kymab’s ability to create transgenic mice with the entire human antibody variable region depended upon Kymab’s own inventions made separately after the priority date of the Murphy patents.

“We are grateful that the court has recognised the shortcomings of the Regeneron patents and reinforced the established law that requires that an invention is adequately enabled across its scope,” said Simon Sturge, Chief Executive Officer of Kymab. “Kymab’s IntelliSelect® platforms continue to generate best‑in‑class, fully human monoclonal antibodies, underpinned by our extensive IP estate.”

Counterparts of the Murphy patents have also been litigated by third parties in the US where an equivalent one was found to be invalid.

The US Patent Office’s Patent Trial & Appeal Board (PTAB) rejected five petitions filed by Regeneron leaving each patent and their claims in full force in the US. Kymab’s Japanese and Australian patents have also been upheld.