BAN2401 will be tested in various stages of Alzheimer’s disease progression to assess if it can slow the progression of cognitive decline. 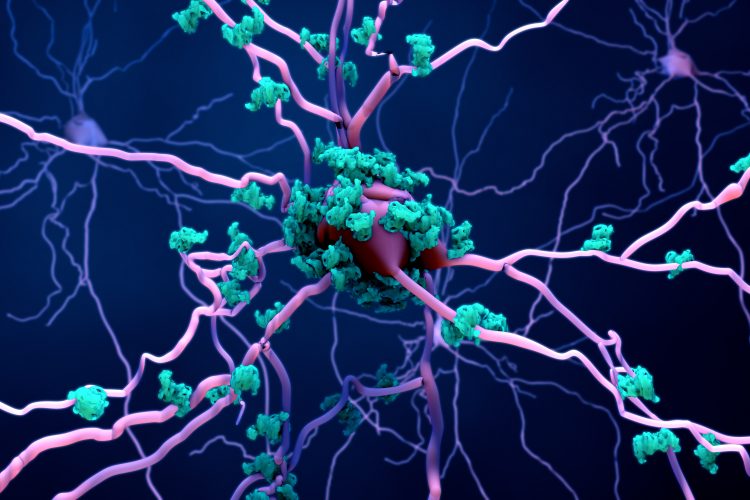 Experimental Alzheimer’s treatment, BAN2401, has entered Phase III trials in individuals in preclinical, asymptomatic stages of the disease. The trial will test the therapeutic effect of BAN2401 on the progression of Alzheimer’s disease (AD).

BAN2401 is an anti-amyloid beta (Aβ) protofibril antibody, designed to selectively bind to, neutralise and eliminate toxic Aβ protofibrils thought to be one of the causes of neurodegeneration in AD.

The trial is a collaboration between Biogen, Eisai, BioArctic and the Alzheimer’s Clinical Trials Consortium (ACTC).

The AHEAD 3-45 programme includes two trials, A3 and A45, which aim to evaluated to potential of BAN2401 to reduce the accumulation of harmful amyloid beta aggregates in the brain and prevent cognitive decline resulting from AD. A3 will enrol participants with an intermediate amount of Aβ who are at risk of further Aβ accumulation. Whereas the A45 trial will enrol participants with elevated levels of Aβ in the brain.

“It is hoped that initiating treatment much earlier in the disease process may be advantageous in preventing future cognitive decline. The AHEAD 3-45 should provide critically important answers about the optimal time to intervene with anti-amyloid therapy,” said Dr Reisa Sperling, director of the Center for Alzheimer Research and Treatment at Brigham and Women’s Hospital, who is also a co-principal investigator at ACTC.

Biogen and Eisai are also currently studying BAN2401 in a Phase III clinical study in symptomatic early AD. In the Phase II trial, high-dose BAN2401 achieved a statistically significant slowdown in the progression of cognitive decline, measured using the ADCOMS symptom scale, as well as reduction in Aβ deposits in the brain at the 18-month time-point.