Preliminary data from Phase I/II trails evaluating the vaccine reveal 100 percent of participants had a humoral and cellular response, with no serious adverse events reported. 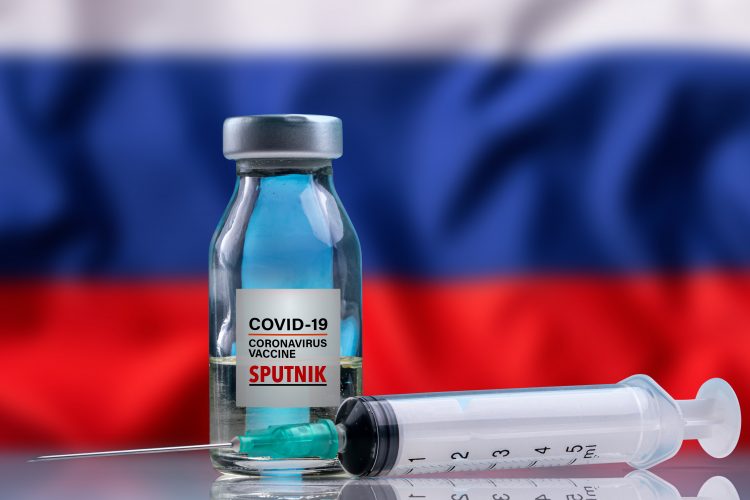 Russia’s sovereign wealth fund (The Russian Direct Investment Fund [RDIF]) and the Gamaleya National Research Center of Epidemiology and Microbiology of the Ministry of Health of the Russian Federation have published preliminary findings from Phase I/II testing the vaccine in The Lancet.

Further studies are also expected to be presented for publication, including animal trial results in primates, Syrian hamsters and transgenic mice (anticipated in September 2020) and the preliminary results of the ongoing post-registration clinical trials involving 40,000 volunteers (expected in October or November).

The Sputnik V vaccine uses two different adenovirus vectors – Ad5 and Ad26 – in two separate injections to elicit an immune response to the SARS-CoV-2 spike protein. The use of a different viral vector for the second shot reportedly prevents the immune response elicited by the first vector rejecting the drug in the second injection and neutralising the effect of the vaccine.

Both vaccine formulations were safe and well tolerated over the 42-day study period. The most common adverse events included pain at injection site, hyperthermia, headache, asthenia (weakness) and muscle and joint pain. No serious adverse events (Grade 3) were detected within 42 days of vaccination.

In addition, neutralising antibody responses occurred in all participants in the Phase II trials by day 42, where they were only found in 61 percent of participants in the Phase I study who received either formulation of rAd26-S only. According to the authors, the level of virus-neutralising antibodies in vaccinated volunteers was approximately 1.5 times higher than that of convalescent COVID-19 patients.

T cell responses occurred in all participants in the Phase II trials within 28 days of vaccination – including formation of T-helper (CD4) cells and T-killer (CD8) cells. The number of T-helper cells increased by 2.5 percent and the number of T-killer cells increased by 1.3 percent after vaccination with the frozen formulation and by 1.3 percent and 1.1 percent, respectively, after vaccination with the freeze-dried formulation.

Kirill Dmitriev, Chief Executive Officer of the Russian Direct Investment Fund, commented: “The publication in The Lancet… confirms the high safety and efficacy of the Russian vaccine Sputnik V and demonstrates the recognition of Russian scientists by the global scientific community. …During a pandemic, it is especially important to use a vaccine platform with proven safety, as Sputnik V does, so as not to leave the world without an effective protection from coronavirus, but also not to risk people’s lives using untested experimental technologies. We are now witnessing a change in the global approach towards the registration of vaccines with the USA, UK, China and other countries following Russia’s path in fast-tracking registration.”

In August, the Sputnik V vaccine was registered by the Ministry of Health of Russia and became the world’s first registered vaccine against COVID-19.